Western Australian Sam Hill began riding mountain bikes at the age of two, and was already participating in competitive events at nine. He fell in love with downhill at twelve, and just four years later he finished third at the World Championships in Vail, Colorado in the Under-19 division. In 2002, he captured the junior World Championship in Kaprun, Austria, and he defended his title the following year in Lugano, Switzerland.

His progress to the elite division was as seamless as it comes, with victory at the World Championships in 2006 and 2007 (riding for the Iron Horse racing team) and 2010 (for Monster Energy Specialized). He also finished first in the overall standings of the 2007 and 2009 World Cup series.

Riding for the Chain Reaction/Nukeproof team, his 2013 season started well domestically with a dominant performance in the Australian National Downhill MTB Series. He also finished third in the national championships at Canberra’s Stromlo Forest Park behind Mick Hannah and Jared Graves. In the World Cup, he secured third-placed finishes in round 3 in Vallnord, and round 4 in Mont Sainte Anne, and finished the season in eighth place overall.

There is no doubt that Sam is one of the most exciting and feared competitors in modern downhill mountain biking, well-known for his talent in riding fast, steep, technical courses. His incredible level of skill in unfavourable conditions was demonstrated most notably by his unforgettable World Cup run at Champery in 2007. 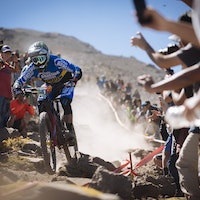 Strong starts for the reigning champs
3 years ago | by Smurf 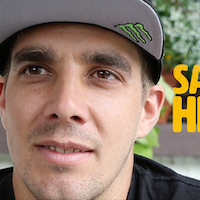 The flat pedal thunder
3 years ago | by Ieuan Williams 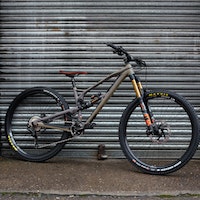 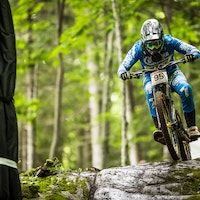 CRC/Nukeproof downhill team is no more 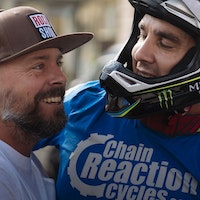 Legend
4 years ago | by Smurf 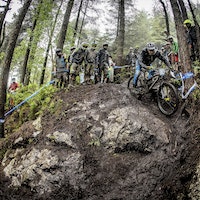 What does Sam Hill need to do to win the EWS?

Flat pedal thunder comes to Finale
4 years ago | by Smurf 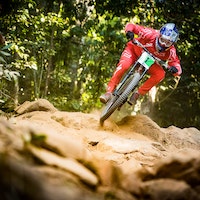 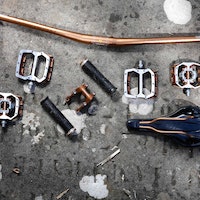 We explore the design and details of our favourite shoes