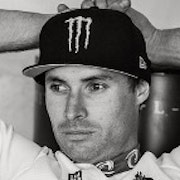 Jared Graves is a true all-rounder, picking up top results in enduro, downhill and 4X mountain bike events. Many of his finest performances have come in 4X – after two near misses, he was named World Cup champion in 2009 after winning four of the six rounds over the year, and he went on to defend his title in 2010 and 2011. He also triumphed in 4X at the 2009 World Championships.

Born in Toowoomba, Australia, Jared actually began his cycling career in cross country, before switching to downhill and 4X as a 17-year-old following a good performance in the downhill race at the 2000 Australian national championships. He has also performed well on the BMX track, finishing second in the World Cup series in 2008 and sixth in the 2008 Olympics.

He began 2013 with a runout in the downhill race at the Australian national championships at Canberra’s Stromlo Forest Park, where he finished second behind Mick Hannah. He also took the victory in the Dual Slalom event at the Sea Otter Classic in California.

However, with his distinctive powerful, pedal-pumping style and tough training regime, enduro seemed a natural fit, and that was where he focussed his energy for the remainder of the year, as one of the leading riders in the inaugural edition of the Enduro World Series. He finished third at Punta Ala, second at Val d’Allos and Val d’Isere, and first in Whistler on his way to a second-placed finish overall. 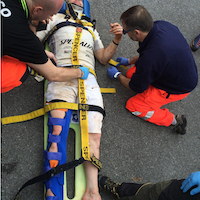 Heal up fast Grubby!
6 years ago | by Smurf Hitch-hiking for shuttles with Curtis Keene and Jared Graves 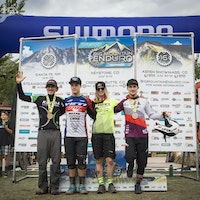 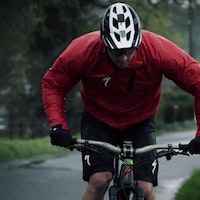 Behind the scenes of Jared Graves' troubled start to the season with... 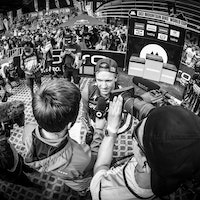 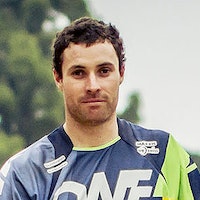 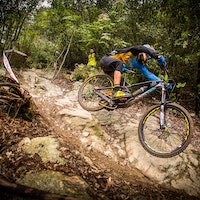 After eight round of racing spread over six months finally the 2015 Enduro WOrld Series Champions were crowned.