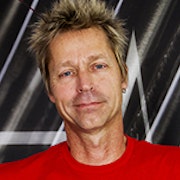 Jeff Steber designed hang gliders in his parents’ garage while still at school in Ohio, but quickly moved on to designing, prototyping and constructing groundbreaking bikes. His company, Intense Cycles, was founded in 1992, and is still going strong today as one of the few mountain-bike only companies currently on the scene.

At a time when World Cup downhilling was still being done on hardtails, Jeff made his name by creating the ﬁrst full-suspension downhill-speciﬁc bike, the revolutionary M-1, as well as the 3in-travel Spyder. The bikes quickly caught the attention of downhillers including Mike Metzger, Randy Lawrence and Shaun Palmer, and when Palmer won the downhill event at the 1996 US Nationals on a linkage-driven, 6in-travel Intense M1, there was no going back.

Between 1996 and 2000, many major brands bought Jeff’s cutting-edge bikes and rebranded them with their own logos, including Muddy Fox, Mongoose, Giant, Iron Horse, Haro and Maxxis DH. In 2010, prototype Intense M9 bikes were ridden by the Chain Reaction Cycles team on the World Cup circuit.

Cut to today, and Intense’s production facility remains in Temecula, California, where Jeff is keen for the company to remain rooted in the local community – not only are all Intense aluminium bikes produced in-house, but locally-sourced powder coating, anodizing and boxing are also used. There is also an extensive line-up of Intense team riders includes Chris Kovarik, Claire Buchar and Seth Sherlock of Kovarik Racing, and Jack Reading, Joe Connell, Joel Andrey and Lars Peyer of the SC-Intense Team. 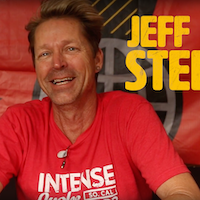 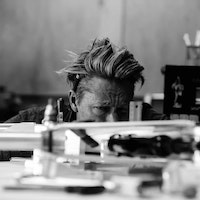 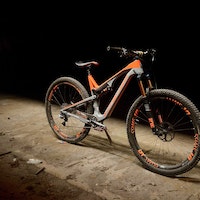 Is this the fastest trail bike on the planet?
7 years ago | by sjones 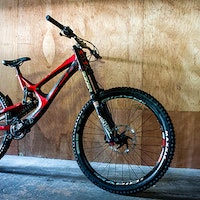 The first carbon DH from bike from the crew in Temecula.
13 years ago | by billy 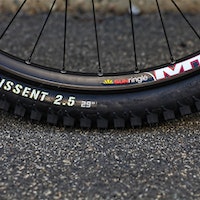 Jeff Steber at Intense has been super busy recently. As well as getting the Tracer finished up and into production ahead of time Jeff has designed five new models for...
15 years ago | by admin

Intense have a couple of teams on the go this year. There is the MS Racing team, the ChainReaction team and of course the Dirt team. Check out Chris Kovarik’s...
We use cookies on our website to give you the most relevant experience by remembering your preferences and repeat visits. By clicking “Accept All”, you consent to the use of ALL the cookies. However, you may visit "Cookie Settings" to provide a controlled consent.
Cookie SettingsAccept All
Manage consent