Was there anything that bad boy Shaun Palmer couldn’t do? Growing up in California with a love of all things fast, he became a champion self-taught snowboarder while still in his teens and dropped out of school at the age of 15 to turn pro. But that was just the beginning – he also became a top downhill mountain biker, and competed in the US pro motocross and supercross series.

He had already achieved great success in snowboarding by the the time he turned his hand to the rapidly-emerging sport of downhill in 1995. Along with motocross legends Randy Lawrence and Mike Metzger, he joined the factory team of Jeff Steber’s Intense Cycles, and shocked everyone by finishing seventh at the second round of the 1996 World Cup and missing top spot at the World Championships by a mere 0.15 of a second from Nico Vouilloz.

Riding a full-suspension Intense bike, almost unique at the time, he went on to win the downhill race at the 1996 US National Championships, and he was rewarded with a $300,000-per-year pro sponsorship deal with Specialized and a major endorsement deal with Swatch.

Over the next few years, riding the now legendary FSR DH bike, he won a number of titles including the 1999 NORBA downhill championship in the dual slalom category. After many years concentrating on other sports, he made a brief but notable return to mountain biking in 2009 when he finished 12th at the US National Championships. 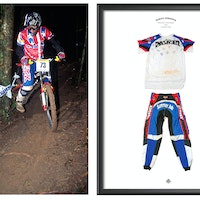 Come on, another great present for Christmas.
5 years ago | by Smurf 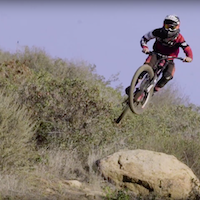 The future of U.S downhill?
5 years ago | by Dirt HQ Exploring the ‘Coaching DNA’.
5 years ago | by Dirt HQ 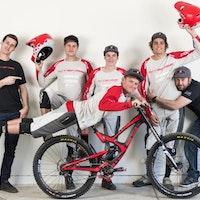 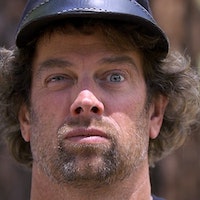 Check out what Shaun Palmer has been up to, and learn about his relationship with Magura.
7 years ago | by Dave Jaquin 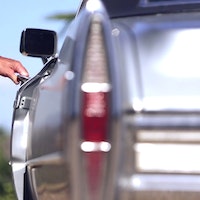 Shaun Palmer back on Intense Bikes 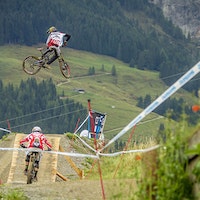 The Most Stylish Racers Of All Time

We've picked our selection of the most stylish racers ever. Have your top choices made the grade?
7 years ago | by Dirt HQ 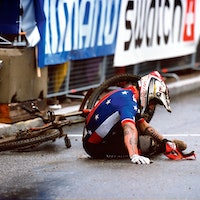 Shaun Palmer's crash at the ÅRE, Sweden, World Championships in 1999.
8 years ago | by Dirt HQ