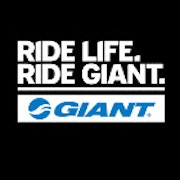 By most estimates, Taiwanese company Giant is the world’s biggest bike manufacturer. It began life in 1972 producing lightweight aluminium frames for other bike brands, and by 1981 was making its first Giant-branded bikes. Since those early days, it has pioneered a number of advancements in both aluminium and composite engineering, as well as introducing the innovative Maestro Suspension Technology system in 2004, featuring four pivot points.

Its current range features an extensive selection of on-road, X-road and off-road bikes, including race/XC, trail and three gravity models – the hardtail STP, the Reign X, bolstered by 6.7 inches of active Maestro Suspension travel and a super-strong ALUXX SL aluminum frameset, and the top-of-the-range Glory, developed with top pros such as 2011 DH World Champion Danny Hart.

Giant have been involved with professional mountain bike teams since 1995, when it sponsored a World Cup team featuring John Tomac and Rune Hoydahl. Current Giant teams include the Giant Pro XC squad, competing in the world’s biggest cross-country events including the World Cup, Olympics and World Championships, and a freeride team featuring Andi Wittmann, Jeff Lenosky and Kurt Sorge.

This is Dirt's pick of ten of the fastest downhill bikes of the year, selected from the Dirt 100 2017
5 years ago | by Dan Griffiths 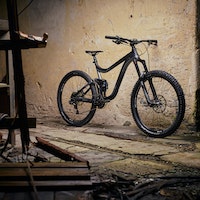 Simply up for anything, the Giant Reign 27.5 is a great all -round trail/enduro mountainbike
7 years ago | by sjones 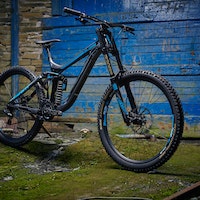 Price, components and angles all dialled on the flagship Giant DH bike
7 years ago | by Dirt HQ 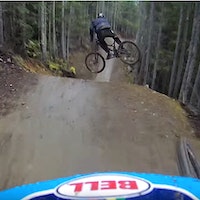 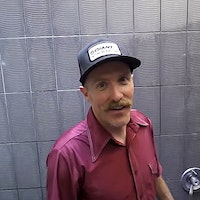 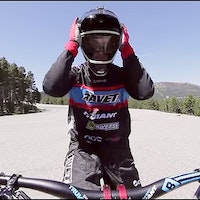 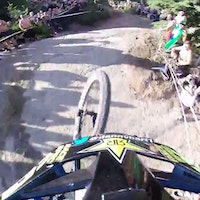 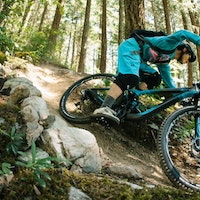 The big news (well it’s not that big really) is that the Giant Reign has moved onto 27.5in wheels, up from 26in of last year’s bike...