Canadian Brandon Semenuk is one of the stars of the FMB World Tour, ranked number one in the world going into the 2014 season. His flawless execution and inspiring style have won him countless major titles, and his segments, including Red Bull’s 2011 series Life Behind Bars, featuring an arsenal of slick tricks and rhythmic style, have made him a YouTube sensation.

Brandon grew up in Whistler, and was riding a mountain bike by the age of six. He burst onto the freeride scene in 2008 by winning the Red Bull Rampage as a fresh faced 17-year-old, and it came as no surprise when he finished second behind Cameron Zink in the world tour’s inaugural season in 2010. He took his first FMB title the following year, and then defended his crown in 2012, taking an incredible six wins on the Tour alone.

He didn’t defend his FMB title in 2013, competing in far fewer events than in previous years, but still found the time to win at the Bearclaw Invitational, Red Bull Joyride in Whistler, and the Crankworx Les 2 Alpes slopestyle event. He also scored a silver medal at the X Games debut of slopestyle mountain biking in Germany.

With his new-found spare time, Brandon joined up with Freeride Entertainment and Red Bull to collaborate on a full-length movie called Rad Company, due out in spring 2014. The film follows Brandon, plus other riders such as Zink, Cam McCaul and Stevie Smith, on travels from British Columbia to Utah and beyond. 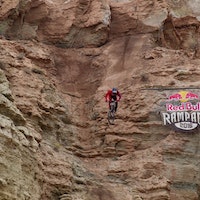 Every winning run in Rampage history

11 legendary runs
5 years ago | by Smurf 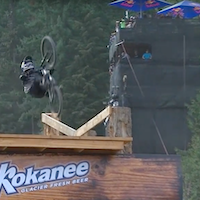 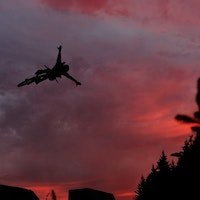 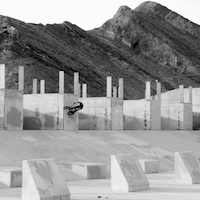 Is Brandon Semenuk as good on BMX as mtb?

Semenuk on small wheels
6 years ago | by Dan Griffiths Not the first to make the transition.
6 years ago | by Smurf ... or should that be Minus Infinity?
6 years ago | by Smurf 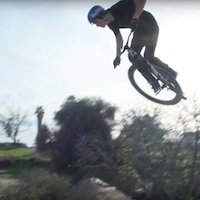 A loaded crew hit Wetlands
6 years ago | by Smurf 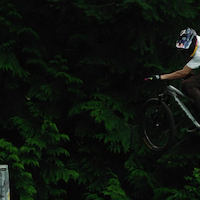 Video of the year material
6 years ago | by Dirt HQ 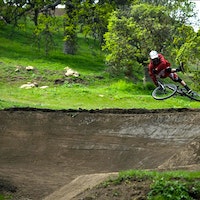