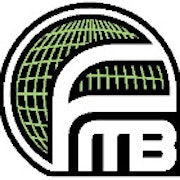 The Freeride Mountain Bike World Tour is the official international circuit of professional freeride competitions in the Dirt Jump, Big Air, Slopestyle and Big Mountain disciplines. It sanctions events in four different categories – Diamond, Gold, Silver and Bronze – with Diamond events making up the FMB Diamond Series, the results of which determine the FMB World Champion.

The World Tour was first contested in 2010, when the series visited events including Vienna Air King, 26TRIX, Claymore Challenge and Crankworx Colorado. Following a win at the year-ending Red Bull Rampage, American Cameron Zink moved ahead of Brandon Semenuk in the overall standings and was named the first-ever FMB World Tour champion.

Zink performed well again the following year, with a victory at Chatel Mountain and a runner-up spot at Joyride, but was unable to stop Semenuk taking the title. Semenuk defended his title in 2012, with wins at Crankworx Les 2 Alpes and the Bearclaw Invitational, among others. In 2013, Brit Sam Pilgrim become the first European athlete to win the tour, showing supreme professionalism and consistency all year.

In 2014, the Diamond Series was established, comprised of the five biggest events of the year – Crankworx Les 2 Alpes, Red Bull Joyride at Crankworx Whistler, Bearclaw Invitational, Red Bull District Ride, and Red Bull Rampage. Organisers also announced that good performances at Gold and Silver events would secure riders an invitation to the Diamond Series, while Bronze events would continue to be the main competition ground for the FMB Amateur Cup. 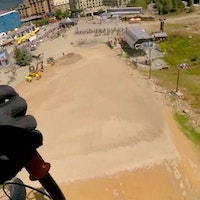 Martin Soderstrom Going massive at the FMB in Colorado

All sorts of madness in here, whips, flips and the biggest table!
9 years ago | by Lauren Jenkins 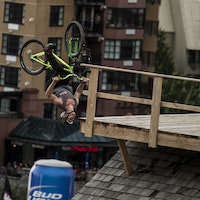 Sam Pilgrim is the 2013 Freeride Mountain Bike World Tour Champion! Sam dominated this year with some stellar performances, going into Red Bull Rampage with a strong chance of taking the...
9 years ago | by Lauren Jenkins 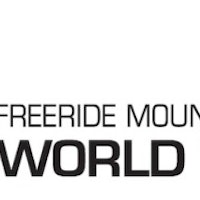 With just one round to go Sam Pilgrim has taken the championship title after staying in top spot throughout the competition. As other riders are out with injury Sam will...
10 years ago | by Ben 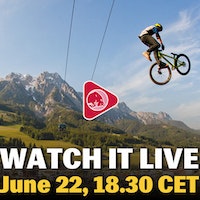 One of the best dirt jump competitions is going down this weekend in Leogang, Austria
10 years ago | by billy I reckon Wales could have hosted a Whitestyley event last week, we seemed to have enough snow knocking around! The real deal, the White Style in Leogang kicks off the 2013...
10 years ago | by billy 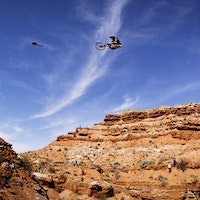 The FMB Tour release some 2013 dates and the Red Bull Rampage is back on!
11 years ago | by billy 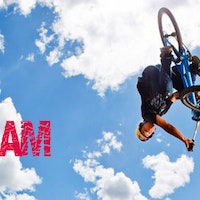 Watch the live feed right here from the Red Bull Berg Line on Saturday at the iXS Dirt Masters Festival. You can watch live at 17:45 GMTon Saturday 19th May. Hit up...
11 years ago | by billy The Red Bull Rampage is included in the 26 events for the 2012 FMB World Tour. The Monmouth and District Freestyle Freeride Frisbee Festival still hasn’t made the FMB grade, not...
11 years ago | by billy 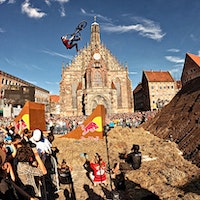 A number of FMB World Tour dates are announced with the possibility of a UK round. Over half the FMB dates are set and there is talk of a Chopper Fielder...
We use cookies on our website to give you the most relevant experience by remembering your preferences and repeat visits. By clicking “Accept All”, you consent to the use of ALL the cookies. However, you may visit "Cookie Settings" to provide a controlled consent.
Cookie SettingsAccept All
Manage consent