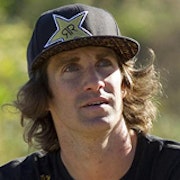 Inspired by the 1999 X Games in San Francisco, American Cam McCaul has been one of the leading riders on the freeride mountain biking scene for the last two decades. He grew up riding bikes with his younger brother Tyler, who has also gone on to be a pro freeride mountain biker, and now hones his skills on his backyard pool jump in Aptos, California.

In 2013, he was one of the major players in the first mountain bike Slopestyle competition in X Games history in Munich, despite entering the competition short of practice after damaging a peripheral nerve in his left arm and consequently missing the early part of season. On the World Tour, his injury caused him to drop down the ranking to 28th overall.

Cam is a true showman, with an array of tricks inspired by motocross and BMX, and terrain ideas from snowboarding and skiing. As well as the comps, he has also featured in numerous mountain bike movies made by some of the best filmmakers around, including Freeride Entertainment, Chainlink Productions and Anthill Films. 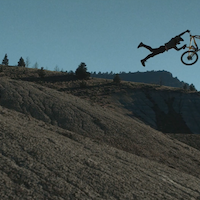 Stunning
6 years ago | by Smurf Ka-Pow
6 years ago | by Dan Griffiths 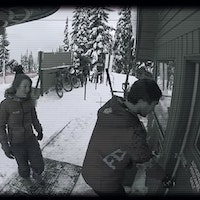 Brown and McCaul get in some early season Megavalanche practise.
7 years ago | by Dirt HQ Get ready to be ridiculously jealous.
7 years ago | by Dirt HQ 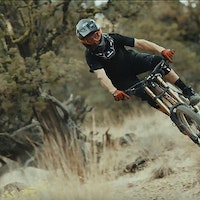 The theory of threes!
7 years ago | by Dirt HQ 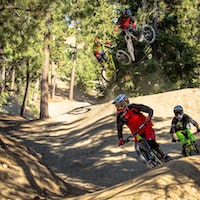 Super sweet edit from the crew at Fox.
8 years ago | by James McKnight 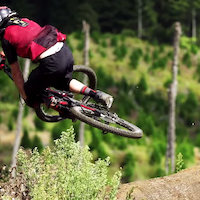 Cam McCaul is transitioning from rider to commentator but now he's getting to ride his bike even more!
8 years ago | by Dave Jaquin 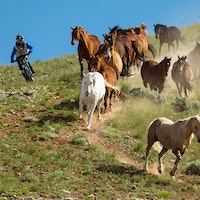 Flat out riding, wild horses and glaicers, it's going on here
We use cookies on our website to give you the most relevant experience by remembering your preferences and repeat visits. By clicking “Accept All”, you consent to the use of ALL the cookies. However, you may visit "Cookie Settings" to provide a controlled consent.
Cookie SettingsAccept All
Manage consent