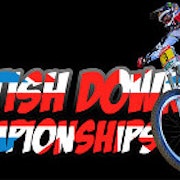 The British National Downhill Championships are part of the annual British Cycling National Mountain Biking Championships, which were first held at Builth Wells, Wales in 1998. The races are only open to riders of British nationality, and the winner is entitled to wear the national champion’s jersey until the following year’s national championships.

The first ever British downhill champions were Tracy Moseley and now-legendary commentator Rob Warner. The most successful male rider in the event’s history is Steve Peat, with seven victories (1999, 2000, 2002, 2003, 2005, 2008 and 2010). In the women’s division, Moseley went on to win the event seven further times after that initial victory, including four consecutive victories between 2006 and 2009.

There was further success for the Atherton family in the men’s event, where Gee (GT Factory Racing) came out on top against a packed field that included stars such as Steve Peat, Josh Bryceland and Matt Simmonds. He defended his title with a time of 3:22.016, two seconds ahead of Joe Smith (ChainReactionCycles.com/Nukeproof) and Greg Williamson (Trek World Racing). 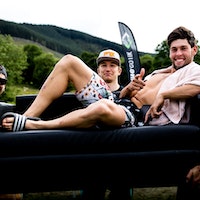 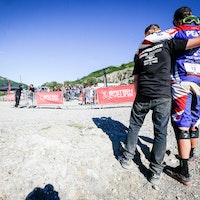 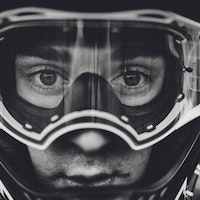 Full results from the 2015 National Downhill Championships.
8 years ago | by Dave Jaquin 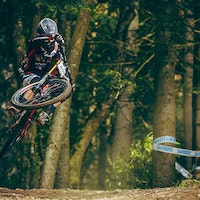 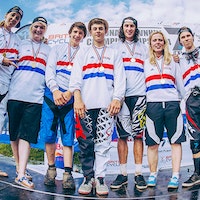 Your 2014 National Champs have just been crowned after a great weekend of racing at Innerleithen, and here are the full results...
9 years ago | by Ed Here's what went down during the final round of this year's British 4X Series...
9 years ago | by Ben 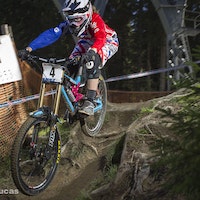 Who’s made the grade this year? Find out here…
9 years ago | by Ben 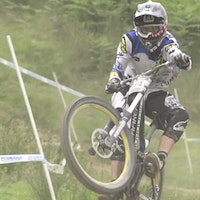 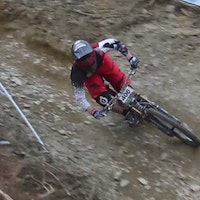 DirtTV from last weekend has landed.
9 years ago | by Ben 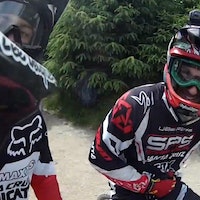 Peaty follows Josh Bryceland down the National Champs track last weekend!
We use cookies on our website to give you the most relevant experience by remembering your preferences and repeat visits. By clicking “Accept All”, you consent to the use of ALL the cookies. However, you may visit "Cookie Settings" to provide a controlled consent.
Cookie SettingsAccept All
Manage consent