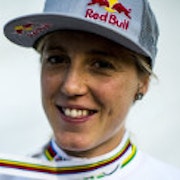 Rachel Atherton followed her brothers Gee and Dan into mountain biking when she was 11 years old, and was soon picking up wins at junior level. It was clear that she had a special talent for the sport and everything came together in her golden year of 2008 when, at the age of just 20, she took the ‘double’ of World Cup and World Championship.

After an accident with a truck put her out of racing for the entire 2009 season, she came back strongly with wins in 2010 in Maribor and Windham. In 2011 she finished in third overall, placing third or above in five of the seven rounds, including a victory at Windham. She took the overall series win in 2012 for a second time, winning five out of seven races.

She kicked off the 2013 World Cup season in style by winning at Fort William, and once again went on to win the overall series, clinching the title with a second place finish in the final race at Leogang. She also won again at the World Championships, so completing her second ‘double’ of both the sport’s major titles.

Born on 6th December 1987 in the small city of Wells in Somerset, Rachel’s unique blend of femininity and toughness has seen her become the most decorated British rider in the history of the sport, with 19 World Cup race wins to her name. In January 2014, she completed a great 12 months by being named the inaugural BT Sport Action Woman of the Year. 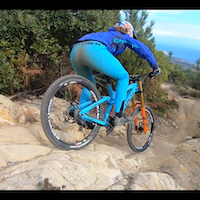 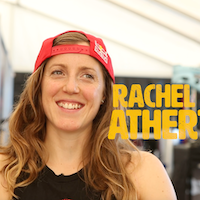 Britain's most successful downhill racer
4 years ago | by Smurf 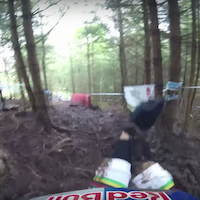 She even pops it back in on track!
4 years ago | by Smurf 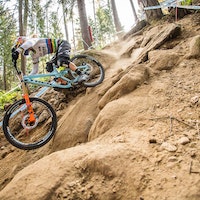 Rachel Atherton forced to pull out of Foxhunt after Cairns crash

Katy Winton steps into the breach
4 years ago | by Smurf Pure class from Nicole
4 years ago | by Smurf 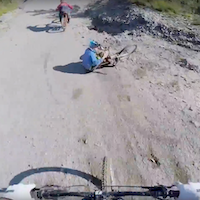 Catch up with all things Atherton
4 years ago | by Smurf Guess who's back?
4 years ago | by Smurf 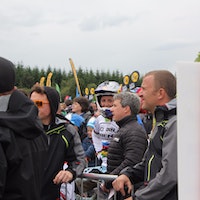 Another dominant showing from Atherton
4 years ago | by Ethan Brown 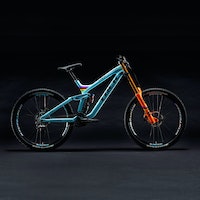 After Rachel Atherton's domination of the downhill season last year, Trek have bestowed her with a bike to truly honour her success.
4 years ago | by Ethan Brown 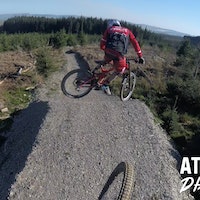 Watch out for cans of soup!