Max Commencal’s Andorra-based company started life in 2000 with the Supernormal, a bike that achieved immediate success in its first race, the Roc d’Azur, where it was victorious in the Elite class ridden by Christophe Dupouey. This was followed by early full-suspension bikes such as the curiously-named Pasta Power, which was ridden to World Championship 4X glory by Anne-Caroline Chausson in 2003.

Now assembled and warehoused in Taiwan, bikes in the current Commencal range include a full line-up of trail and all-mountain hardtails, all-mountain full-suspension, downhill/freeride and dirt/street models. The enduro Meta SX is the brand’s top-of-the-range bike, whose style rubs off on the entire range from the entry-level El Camino hardtail to the Ramones, a 12” kids DH bike in pink or yellow.

The company’s trademark DH bike is the Supreme, winner of multiple World Cup races. Now in its third generation , the new frame has a lowered centre of gravity compared to the previous version, and is more compact, stable, and rapid than ever before. 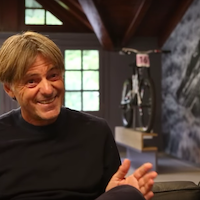 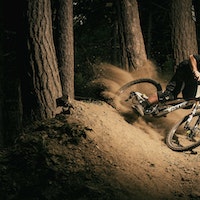 Works magic
4 years ago | by Smurf 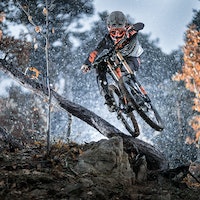 Hype beast
5 years ago | by Smurf

This is Dirt's pick of thirteen of the hottest enduro bikes of the year, fresh from the heavy testing of the Dirt 100 2017
5 years ago | by Dan Griffiths

Did somebody say 29'er?
5 years ago | by Dan Griffiths

Let's take a look back
5 years ago | by Sean White 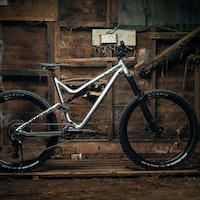 The Andorran's mix aluminium and a dream spec with enduro bike dynamics.
5 years ago | by Sean White 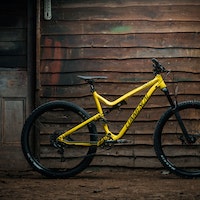 Max has had a tinker with his flagship bike