Remy Absalon grew up riding mountain bikes with his brother Julien in the Vosges department of north-eastern France. Julien has gone on to become a pro cross country rider, but Remy chose DH marathon, and he quickly made an impression on the scene by winning his first European Marathon DH Cup in 2004.

In 2013, as a member of the Commencal team alongside Nicolas Quere, he took part in the inaugural Enduro World Series, securing some impressive results in the process. He started as he meant to continue with a top ten finish in the first race at Punta Ala, and went on to finish fourth in the third round at Les 2 Alpes, and fifth in the final round at Finale Ligure.

He finished the year in an impressive fourth place overall, and also combined with Jerome Clementz and Fabien Barel to win the Enduro of Nations for France. In 2014, riding for Scott SR Suntour, he will battle it out for the podium spots once again – with his experience and ability to manage mechanical uncertainties on demanding ground, he could even wrest the title from Jerome Clementz. 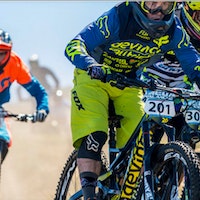 What an amazing place to go to race... Megavalanche in the Indian Ocean.
8 years ago | by Dirt HQ All the action from the 2015 Megavalanche out in Alpe d'Huez.
9 years ago | by Ed 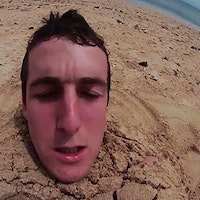 An unbelievable nine year partnership is coming to an end, but before Rémy leaves Commencal we have this great interview to enjoy...
10 years ago | by Nick Hamilton With my local trails still covered in snow this edit is half sickening and half inspiring. Great riding, amazing trails and warm seas! Samuel Decout The winter time is ideal for our...
11 years ago | by Ed 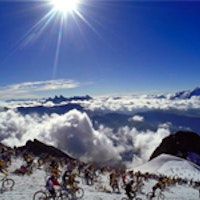 The French dominated on home turf. Dan Atherton (with a great 3rd place) was the only non-frenchy to break in to the top 7. Big congratulations to Remy though, that’s his...
We use cookies on our website to give you the most relevant experience by remembering your preferences and repeat visits. By clicking “Accept All”, you consent to the use of ALL the cookies. However, you may visit "Cookie Settings" to provide a controlled consent.
Cookie SettingsAccept All
Manage consent