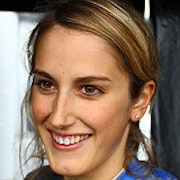 Growing up in Montpellier in the south of France, Myriam Nicole developed her mountain biking skills in ‘TRJV’ races, a combination of downhill, cross-country and trials with the same bike. It was only at the age of fourteen in 2004 that she decided to focus solely on downhill.

She first faced the elite in 2009, and the following year, riding for Commencal/Riding Addiction, she won the European downhill championships, and had a good year on the World Cup circuit, with a third place at Champery and fifth place overall. Already it was clear that she would be a force to be reckoned with for years to come, particularly on rough, technical and steep tracks such as Val di Sole and Fort William.

In August 2011, Myriam took her first victory in a World Cup race at Val di Sole, and finished the year fourth overall in the rankings. Her 2012 season was plagued by injury problems, including a broken collarbone which ruled her out of the World Championships, but she still found the time to finish third overall on the World Cup circuit, with a best finish of second at both Val di Sole and Mont-Sainte-Anne.

In 2013, she had yet another solid, consistent World Cup year – another race victory eluded her, but she finished third at both Vallnord and Hafjell on her way to a fourth place finish overall. She also finished second in the Crankworx Air DH at Les 2 Alpes. 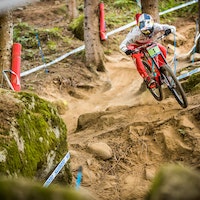 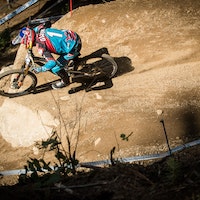 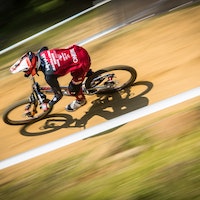 Pure class from Nicole
5 years ago | by Smurf 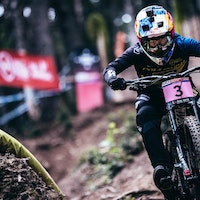 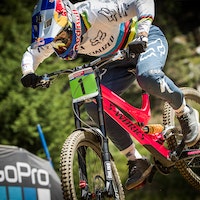 Finn Iles is your first series winner!
5 years ago | by Smurf 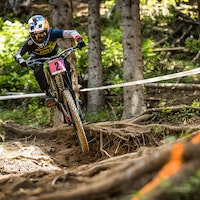 Two in a row for Pompon
5 years ago | by Smurf 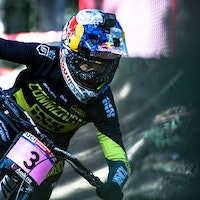 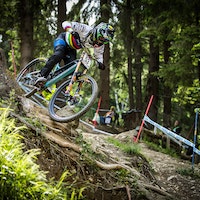 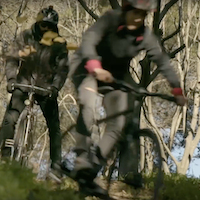 https://www.youtube.com/watch?v=K0nFHIyD7Uc&feature=youtu.be In the latest “Rob meets” episode he heads to Montpellier for some hands-on time with Myriam Nicole. Watch as they visit her training facility, talk about her physiotherapy training and go...