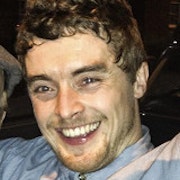 Brit Olly Wilkins began his riding life on a cross country bike in his home county of Surrey, but was soon racing downhill. After finishing third at an event in Weston-super-Mare in Somerset in 2003 at the age of 17, he was approached by the team manager of DMR Bikes, who offered him a product deal for the following season.

Alongside Jimmy Pratt, Clint Johns, Ray Samson and Duncan Ferris, he has been part of the pro team at DMR ever since, and now also works as a brand manager and illustrator (a natural fit for someone who studied Branding and Packaging at Farnham UCA).

In 2011 alone he rode trails all over the UK, went on a dirt jump trip with friends to the legendary Peynier trails in the south of France, entered a street race in Plymouth, and did some downhilling in the Swiss Alps and crosscountry in France. That year he also made his biggest film appearance yet in Alex Rankin’s 3 Minute Gaps.

Although Olly rides wherever and whenever he can, he specialises in downhill racing and jumps, with a graceful style and whips that are famously big and stylish. In early 2014, all his trademark moves were on show in the first two instalments of United Kingdom of Dirt filmed at Woburn Sands and the MTB capital of southern England Swinley Forest, in which he featured alongside Samson, Brendan ‘Brendog’ Fairclough, Sam Reynolds and Grant Fielder. 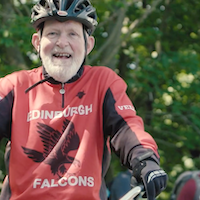 Tarmac tearing
6 years ago | by Smurf 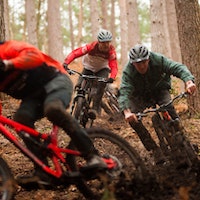 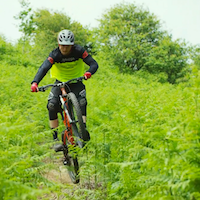 Wilkins get wild
7 years ago | by Smurf 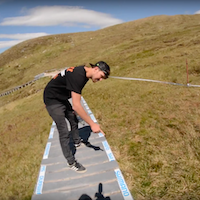 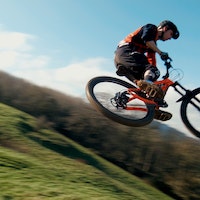 Just wait until you see the pumptrack!
7 years ago | by Dirt HQ A Slice of British Pie Premiere, at Mud Dock 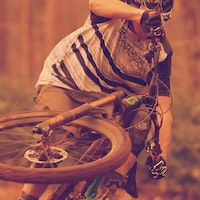 Camera phones are amazing these days!
7 years ago | by Dirt HQ Brendan Fairclough and some British Misfits at Rampage

Loonies in the desert.
7 years ago | by Dirt HQ 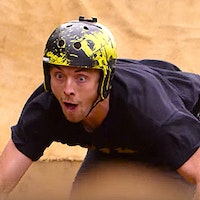 Surrey Hills and Fort William on this stop in the UK.
We use cookies on our website to give you the most relevant experience by remembering your preferences and repeat visits. By clicking “Accept All”, you consent to the use of ALL the cookies. However, you may visit "Cookie Settings" to provide a controlled consent.
Cookie SettingsAccept All
Manage consent