Sam Reynolds hails from Hampshire in the south of England, and has developed over recent years into one of the world’s most talented freeride and slopestyle stars. There aren’t too many other riders around with his array of tricks, including the frontflip and double flip.

Basically, Sam just loves to ride bikes – whether it’s building jumps or turns, hitting the trails or spending a day in the woods, he sends it on whatever bike is put in front of him. He can also turn it on in competition, and has been a fixture on the FMB World Tour since 2010, podiuming at events all over the world.

In 2011, he won the Balaton Bike Fest and took fourth place at Red Bull District Ride on his way to finishing the year 15th overall on the world tour. In 2012 he became the first rider to land a double backflip at White Style on his way to winning the competition, but disaster struck when he over-rotated a double flip during Crankworx Les 2 Alpes and broke his back. He still managed to finish the year eighth on the world tour.

Sam came back stronger and fitter than ever before in 2013, and finished the year in 13th place, and the second-highest ranked British rider behind champion Sam Pilgrim. In February 2014, he featured in Monster Energy’s ‘This is Sam Reynolds’, and looks raring to go for the coming season, with a world ranking of 15 and sponsorship deals with Polygon Bikes, BOS and Fox Head. 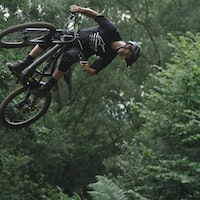 Not your average enduro ride
6 years ago | by Smurf Broken arms, broken bikes and a lost GoPro...
6 years ago | by Smurf 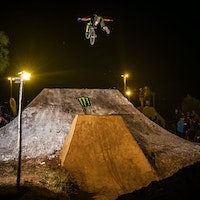 South Africa is quickly becoming a home from home for Sam Reynolds, not only has he hosted the first ever DarkFest this year, but he also grabbed himself second place in...
6 years ago | by Smurf 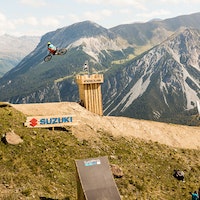 Sinking buggies, poo poems and a UK fest series?
6 years ago | by Smurf 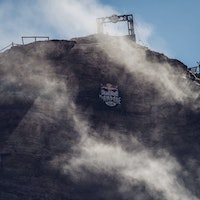 Reynolds makes a wise call
6 years ago | by Smurf 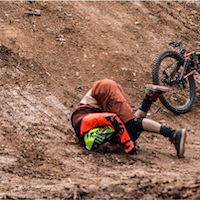 Sam Reynolds pulls out of Loosefest after huge crash 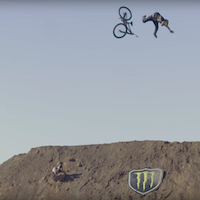 Must watch
7 years ago | by Smurf 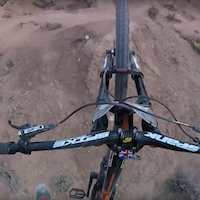 Still mental
7 years ago | by Smurf 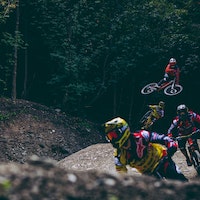 Polygon UR - dream train in paradise

So much talent in one train