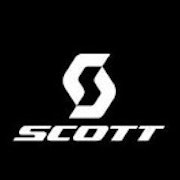 Swiss brand Scott produces bike, winter sports, motorsport and running products, including an extensive range of mountain bikes designed for trail, cross country, racing, dirt/marathon, all-mountain, downhill and freeride. The company actually began life in the USA in 1958 working in the ski equipment market, before moving to Switzerland in 1978 and introducing its first mountain bike in 1986.

Over the years, Scott has become famous for its innovations, and was involved early on in the development of mountain bike suspension. In 1991, it introducing the Unishock suspension fork, and a year later it shipped its first full-suspension models. 1998 saw the arrival of the G-Zero, the lightest full-suspension mountain bike in the world at the time, and this was followed in 2003 by the Genius, which was ridden to victory by Thomas Frischknecht in the marathon event at the 2003 World Championships.

The current Scott range features the second generation of the Genius, with revised geometry and new Equalizer2 shock with Oil Transfer System, as well as the carbon-framed Genius LT (Long Travel), specially designed for all-mountain use. Scott’s downhill model is the Gambler, a proven, World Cup-tested DH weapon with lower and slacker geometry, a longer shock and a tweaked leverage ratio. 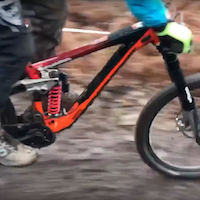 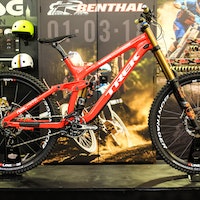 Long travel finds at Core
5 years ago | by Sean White 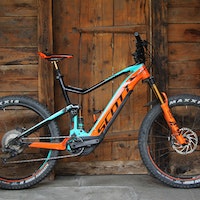 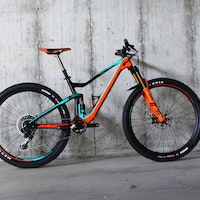 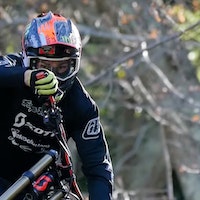 Pushing the Gambler to it's limits.
6 years ago | by Dan Griffiths 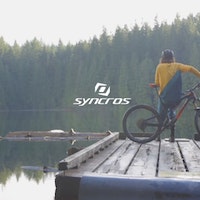 Folder tyres, and roost squeezed into one minute of Raw goodness.
6 years ago | by Dirt HQ 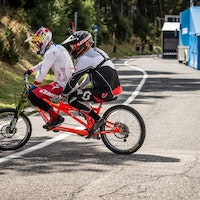