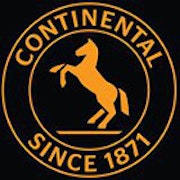 German tyre giant Continental was founded in 1871. Many of its bike models are made at the company’s technology and development centre in Korbach near Hanover, and there are also production facilities outside of Germany. Its range of mountain bike tyres features models for downhill/freeride, all-mountain and XC/marathon use, and there is also a ‘classic’ and ‘specialists’ range.

Continental is responsible for a number of new technologies in the field of tyre development, such as the Black Chili compound, which uses a mix of synthetic and natural rubbers and nanometric carbon soot particles resulting in less rolling resistance, better grip and more mileage. Another innovation is the Vectran Breaker anti-puncture system, which employs a thread that has five times higher tensile strength than steel.

Many of the company’s downhill models, including the World Cup-competing Der Kaiser, use Apex, a rubber profile between the carcass layers which ensures stability and reinforces the sides of the tyre. Der Kaiser, designed for use on rocky and rooty terrain, is ridden by members of GT Factory Racing, including Dan, Gee and Rachel Atherton. 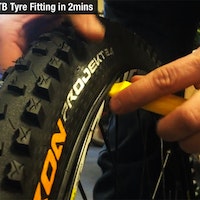 Ridiculously simple technique of tubeless tyre fitting with a single tyre lever and basic pump.
7 years ago | by Dirt HQ 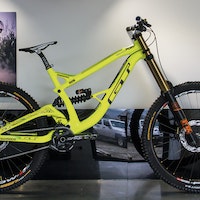 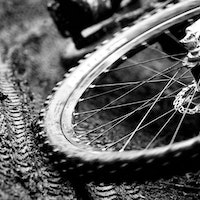 A Guide to Trail Mud Tyres | Limits to Grip

It's about to get wet out there, here's the lowdown on trail tyres for the mud
8 years ago | by Ed 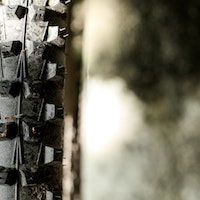 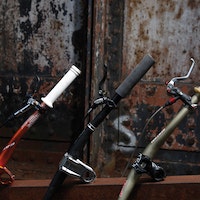 Dirt's guide on some of the best Enduro components around...
8 years ago | by Ed 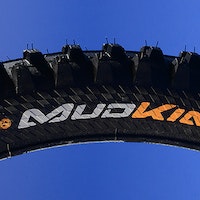 If you ride DH in the mud then you need a set of these tyres in your life.
8 years ago | by Dirt HQ 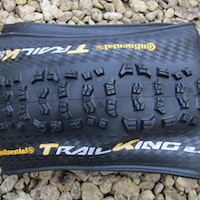 The Continental Trail King isn’t all that new; it used to be called the Rubber Queen in this country...
8 years ago | by James McKnight 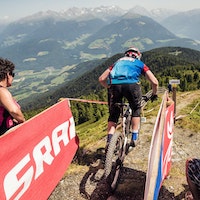 Enduro Gets a European Series

The European Enduro Series kicks off in April in Punta Ala, Italy.
9 years ago | by Ed 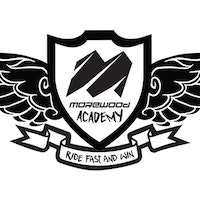 If you're in the market for a new bike and are planning on racing the British Downhill Series in 2014, then this 'pay to ride' offer is a hard one...
We use cookies on our website to give you the most relevant experience by remembering your preferences and repeat visits. By clicking “Accept All”, you consent to the use of ALL the cookies. However, you may visit "Cookie Settings" to provide a controlled consent.
Cookie SettingsAccept All
Manage consent