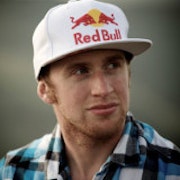 YouTube was surely invented for people like street trials rider Danny Macaskill, who was a relative unknown when he uploaded a five-minute clip to YouTube in 2009 which pushed the envelope of what was perceived as possible on a trials bike. The video has since gone on to garner an incredible 34 million views.

Before long, Danny Macaskill was able to give up his job as a bike shop mechanic to concentrate on riding full-time, and he found himself featured in the New York Times, working as a stuntman on Hollywood blockbuster Premium Rush, and appearing in a TV advert for the Volkswagen Golf Estate set in Lisbon.

In 2010, he released Way Back Home, the follow up to his original video, and it proved almost as popular, currently at over 30 million views on YouTube. Made in collaboration with Red Bull Media House, and once again shot by flatmate Dave Sowerby, it showed Danny on a trip back to his hometown of Dunvegan on the Isle of Skye.

Since then, riding for Red Bull and Inspired Bicycles, Danny Macaskill’s career has gone from strength to strength, including a nomination for Action Sportsperson of the Year at the Laureus World Sports Awards. Recent films Industrial Revolutions and Imaginate, featuring bike stunts never previously performed before, have been clocking up the views online, and he has also been part of the Drop and Roll Tour alongside Duncan Shaw, Ali C and Fabio Wibmer. 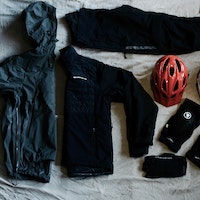 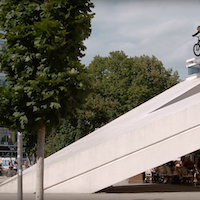 The lederbros
4 years ago | by Smurf 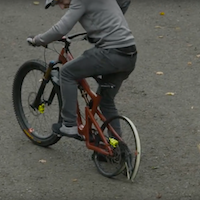 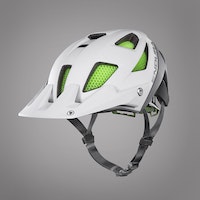 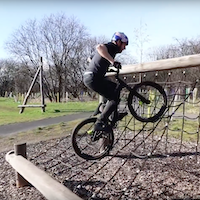 Watch: Danny MacAskill and the Drop and Roll crew in the Phillipines

https://www.youtube.com/watch?v=vhj7YqneEAo Danny MacAskill and the rest of the Drop and Roll crew headed for their first ever show in the Philippines earlier this year so decided to shoot a video diary...
5 years ago | by Smurf 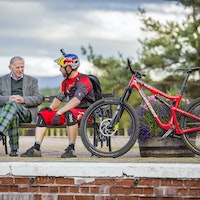 A wee bike check
5 years ago | by Smurf 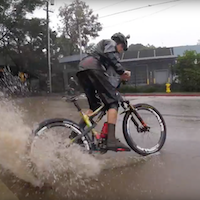 Rat and Loose's American adventure
5 years ago | by Smurf 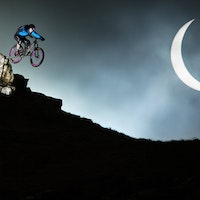 The trials mastermind takes to the hotseat