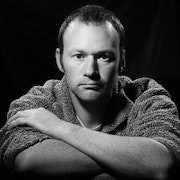 Dublin-born freelance photographer and videographer Victor Lucas has worked for a variety of magazines and many of the world’s leading bike brands, such as Yeti, Santa Cruz and Specialized. He began his career in visual design, but got frustrated with life behind a desk and gave it up to explore the great outdoors, shooting images and footage of mountain biking and other action sports.

It was a wise choice – his work has since featured in many of the world’s best-selling mountain bike magazines, including Dirt, MBR, MBUK and What Mountain Bike? in the UK, and Velo News and Bike in the US, plus lifestyle publications such as Men’s Fitness and Australian FHM.

Now based in Spain, Victor spends his summers travelling the globe, capturing the highs and lows of many of mountain biking’s premier racing and freeride events. Winter is a little more relaxed, and he uses the time to get out on his own bike, and travel to interesting locations that have opportunities for inspiring photos and stories. Seven years of stunning action
10 years ago | by billy 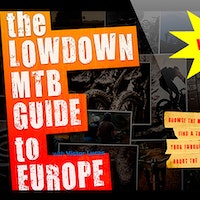 Guess the three BikeParks pictured and win one of a free European MTB Guide!
10 years ago | by Ed 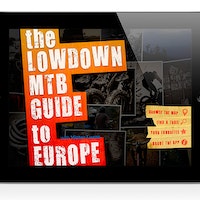 The Lowdown MTB Guide to Europe, now available on iTunes 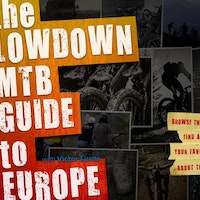 The Lowdown MTB Guide to Europe with Victor Lucas

World famous photographer Victor Lucas has decided to give the Mountain bike community a little present, in the shape of an iPad app. The app has riding that has got...
10 years ago | by billy 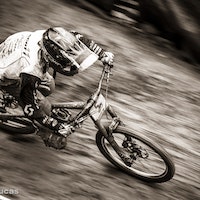 Victor Lucas: "Here finally we have my finest emasculated anecdotes to complement the electro-visual and inter-sonic distractions!"
10 years ago | by billy 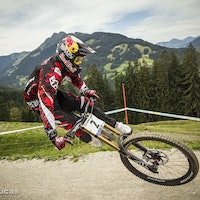 Day 1: The calm before the storm. Victor Lucas delivers the Leogang World Champs pre race vibe.
11 years ago | by billy 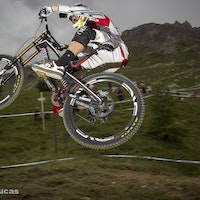 Victor d'Isère shows us what's inside his camera after the wild Val d'Lucas WC qualifying session!
11 years ago | by billy 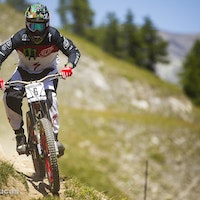 Photographer Vico Lucas brings us the goods despite being shouted at by French marshals and denied access to the middle section of track!
11 years ago | by billy 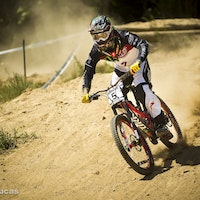 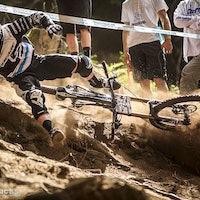 Photographer Victor Lucas brings us the photos and audio from the first practice session at the super gnarly, full on mental Val di Sole WC track!
We use cookies on our website to give you the most relevant experience by remembering your preferences and repeat visits. By clicking “Accept All”, you consent to the use of ALL the cookies. However, you may visit "Cookie Settings" to provide a controlled consent.
Cookie SettingsAccept All
Manage consent