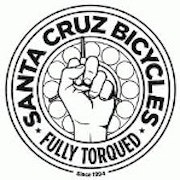 Santa Cruz Bicycles was the brainchild of Rob Roskopp, a professional skateboarder who gave up the sport in 1990 in order to study business at San Jose State University and work part-time at Santa Cruz Skateboards. In partnership with Rick Novak, he co-founded Santa Cruz Bicycles in 1993.

The company had humble beginnings, headquartered in a space the size of a single car garage in Santa Cruz, California, but was soon the talk of the mountain bike world with its first model, the single pivot dual suspension Tazmon. It was followed a year later by the Heckler, a model name that continues to this day

There are now 20 models of mountain bike in the Santa Cruz range, including the V10 carbon downhill bike and the full carbon, all-mountain Nomad, now in its third generation and completely redesigned for 2014. There is also a full women’s range called the Juliana. All bikes are made from either carbon fibre or aluminium, and range from hardtails to 10″ travel downhill machines. 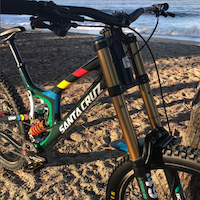 A South African beauty
5 years ago | by Dan Griffiths

Let's take a look back
6 years ago | by Smurf 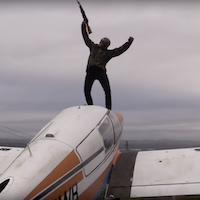 Corporal Peat reporting for duty
6 years ago | by Dirt HQ 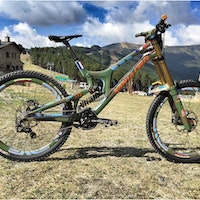 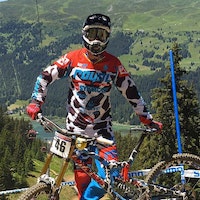 All the lads on their hols in France and Switzerland.
6 years ago | by sjones 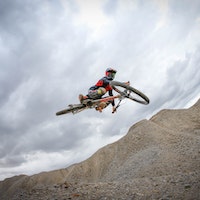 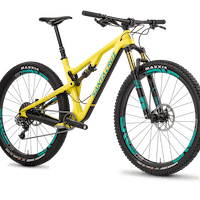 It moves away from XC bashing
6 years ago | by Smurf 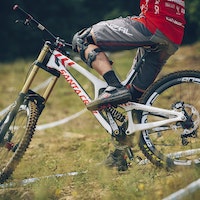 Great news
6 years ago | by Smurf 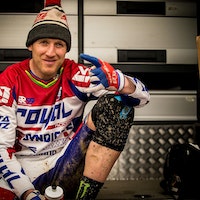 Watch The Syndicate Episode 1 from Lourdes 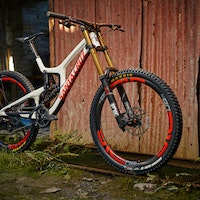