Hailing from Keighley in Yorkshire, Chris Akrigg is one of the world’s leading trials riders, whose competition performances and videos show off jaw-dropping bike-handling skills. However, after turning pro in 2006 with Mongoose, the company he is still sponsored by today, he has refused to restrict himself to any particular bike, and he is able to pull stunts on anything from BMXs to brakeless fixies.

In competitions, he is a six-time British Trials Champion, and has also emerged victorious from events such as the 2003 Red Bull Bike Battle in Nottingham, the 2010 Red Bull Cobble Wobble in Frome, Somerset and the 2011 Red Bull Mini Drome in London.

But Chris is probably most famous for his incredible self-produced web videos, such as Five, which featured fixie, cross country, downhill and BMX, plus spectacular scenery and touch of comedy, and the ‘triple XC’ Trial Trails, in which he goes for a spin on a Mongoose Teocali ‘without getting off for them bloody gates, cliffs, stiles and things’.

Recently, he has also been working with top filmmaker Victor Lucas on a number of projects, including A Hill in Spain which chronicled a trip to Malaga and the surrounding hills, and combined a mix of riding styles and lines that no other rider would even consider, with some local flavour. In 2014, he again teamed up with Lucas in Chris Cross, this time showing off his skills on a cyclocross bike. 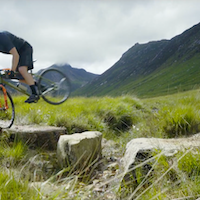 Another minter from Akrigg
6 years ago | by Smurf Chris Akrigg - As it Lies, behind the scenes

How an awesome edit comes together
6 years ago | by Smurf 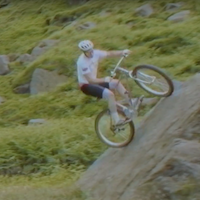 Old but new
6 years ago | by Smurf 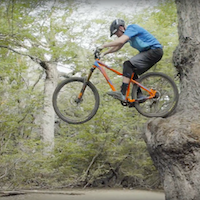 Akrigg is on-point as always
7 years ago | by Smurf 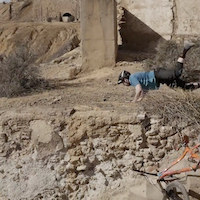 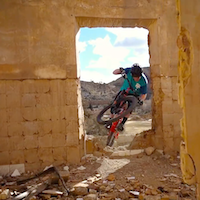 Chris Akrigg - Wish You Were Here 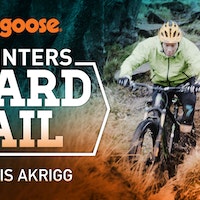 Akrigg getting down.
7 years ago | by Dirt HQ 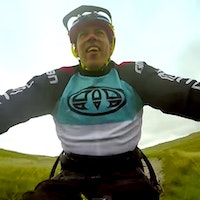 Truly amazing. Utterly inspiring... Martyn Ashton is back on a bike and he's ripping!
We use cookies on our website to give you the most relevant experience by remembering your preferences and repeat visits. By clicking “Accept All”, you consent to the use of ALL the cookies. However, you may visit "Cookie Settings" to provide a controlled consent.
Cookie SettingsAccept All
Manage consent