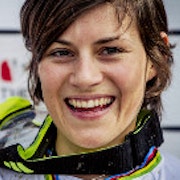 Emmeline Ragot, from Angoulême in southwestern France, has been one of the leading downhill and 4X riders over the last decade, scoring multiple World Cup podiums. She finished third overall in the downhill series in 2009, and went one better in 2012 with a runner-up spot behind Rachel Atherton.

She had another great season in 2013, finishing third in the opening round at Fort William, second in Val di Sole and then winning in Mont Sainte-Anne with a storming run, taking almost five seconds off the time of previous leader Manon Carpenter. She finished back in fifth place in Hafjell but won the final round in Leogang to again finish second place overall.

Away from the World Cup series, she has experienced great success at the World Championships, winning the downhill race in Canberra in 2009 and in Champery in 2011. Since 2005 she has also won two silver medals (in 2012 and 2013) and three bronze medals (in 2005, 2008 and 2010). She is also a four-time elite French downhill champion and a European Championship silver medallist.

Emmeline is well known for getting up after huge crashes, and for her all-out style which involves taking risks and pushing hard for victory. She also has the technical skill to compete with the very best, perfectly demonstrated by her performance at Crankworx 2013, where she won both the Garbanzo and Canadian Open downhill races in challenging conditions. GoKarts, swimming and a bit of downhill racing.
7 years ago | by James McKnight 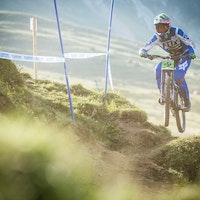 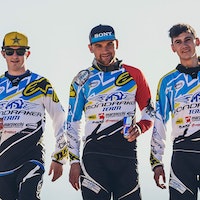 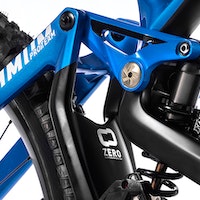 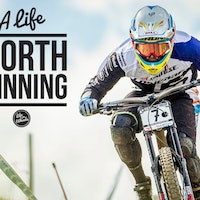 A Life Worth Winning | Online Premiere
8 years ago | by Ben 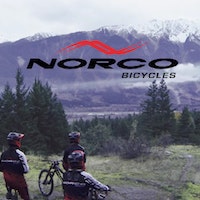 Norco Factory Racing - Who's it going to be?

Norco have just released a sneak peak of their 2015 squad, and we think they might have given a little bit more away with their team video than they were...
8 years ago | by Dave Jaquin 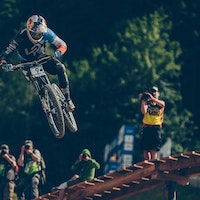 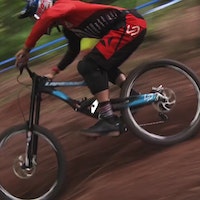 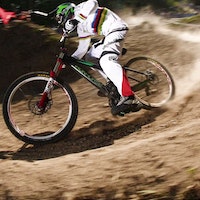