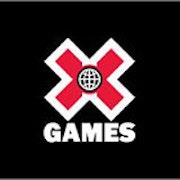 In a huge development for the sport, mountain biking returned to the X Games in 2013, when slopestyle made its first ever X Games appearance. After high winds postponed the start of competition at Munich’s Olympic Park by more than five hours, Brett Rheeder became the first person to win X Games slopestyle gold, edging out fellow Canadian Brandon Semenuk and Spanish star Andreu Lacondeguy. The competition also featured as an official Diamond stop on the FMB World Tour.

Slopestyle also appears at X Games through Red Bull Phenom – a video competition for 15-19 years old. Six of the best entrants to the competition were invited to compete at X Games Munich in 2013 – Swedish rider Anton Thelander won the contest, riding the same obstacles that the pro stars would later use to secure their X Games medals. 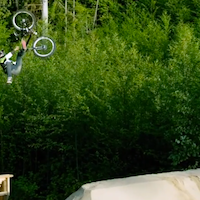 Semenuk, McCaul, Zink all hit a unique slopestyle course just before X-Games
7 years ago | by Ben 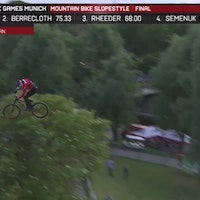 Brett Rheeder takes the Gold medal at the first ever Mountain bike event in the X Games.
7 years ago | by billy 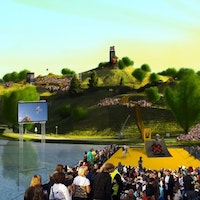 Good news for the freeriders...slopestyle is in for the 2013 Munich X Games.