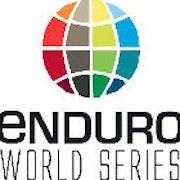 The Enduro World Series came about after the Enduro Mountain Bike Association was created in October 2012, with a governing board made up of ex-UCI Technical Delegate Chris Ball, Crankworx Events Manager Darren Kinnaird, French Enduro Series founder Fred Glo and SuperEnduro founder Enrico Guala. There was also an advisory board featuring, among others, riders Jerome Clementz, Tracy Moseley and Curtis Keene.

Soon after the EMBA’s birth, it was announced that seven existing events across Europe and North America would be combined into one competition to create the flagship Enduro World Series, starting in 2013, with the aim of globally developing the discipline of enduro. The inaugural series would include races such as both Crankworx events and the Colorado Freeride Festival, before culminating at the SuperEnduro PRO6 at Finale Ligure, Italy.

The first EWS champions were Clementz (Cannondale Overmountain) and Moseley (TREK Factory Racing). The prize for best junior rider overall went to GT Factory Racing’s Martin Maes. After winning the final stage of the year, Clementz and Moseley were presented with hand-crafted exotic hardwood trophies, featuring eight tiny compartments each containing a relic from one of the race destinations.

The 2014 EWS looks like it will be even bigger than before, visiting South America (Nevados de Chillan, Chile) and the UK (TweedLove Festival, Scotland) for the first time, before once again climaxing at the SuperEnduro at Finale Ligure. Challenging Clementz and Moseley for their respective titles will be a group of World Cup downhill and 4X riders with 48 world champion titles between them. Fifteen minutes of EWS goodness to feast your eyes on.
5 years ago | by Dan Griffiths 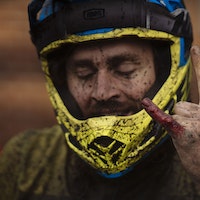 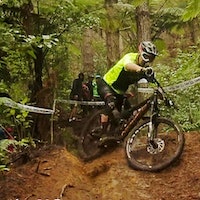 The team take on the mud of New Zealand.
5 years ago | by Dirt HQ 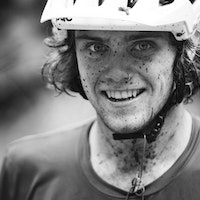 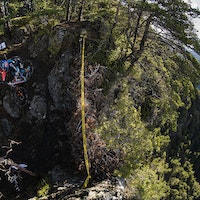 A French classic.
6 years ago | by Dirt HQ 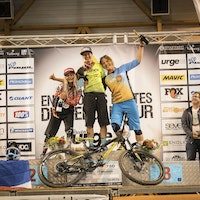 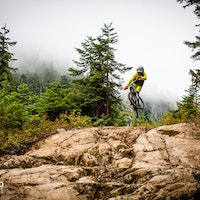 One day of intensity
6 years ago | by Smurf 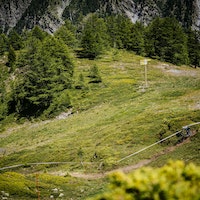 Are they unstoppable?
6 years ago | by Smurf 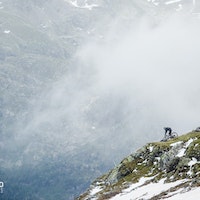 Welcome back!
6 years ago | by Smurf