In 2013, Martin Maes was one of the youngest riders making an impression on the General Classification of the inaugural Enduro World Series. Going into the season as an almost unknown 16-year-old, but with the advantage of being part of the Atherton clan’s GT Factory Racing team, he picked up some sensational results.

Born in the Belgian city of Liege on 27th January 1997, Martin had been riding bikes since he was five years old, encouraged by his father Patric, a former winner of Belgian national BMX, downhill and dual slalom titles. Young Martin won his first cross country competition in 2003, and his first major title – the European 4X Championships – in 2010 at the age of just 13.

Two years later, he was already emerging as a force to be reckoned with in the enduro scene, with a strong performance at the Superenduro of Nations at Sauze d’Oulz. He showed there that he was able to take on much older and more experienced riders by generating incredible raw speed with an super-aggressive and loose style.

As so to 2013. Over the course of the season, he took six out of seven junior wins, winning the category by a massive 2000 points. A particular highlight came in round six at Val d’Isere, where he won by a massive 5 minutes 40 seconds. Incredibly for one so young, he would have placed in the top ten overall in five out of the seven races! There is no doubt that much will be expected of Martin in 2014. 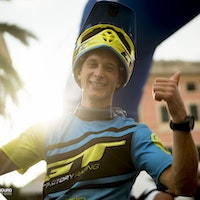 Behind the scenes of Martin Maes' first EWS win

The young rocket ignites the EWS
7 years ago | by Smurf 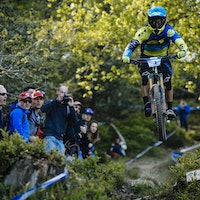 No luck of the Irish for Maes and co.
8 years ago | by Ali 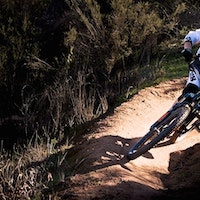 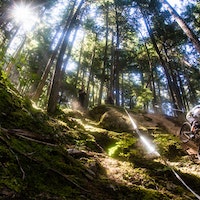 It was an intense race in the heat of Whistler, all the action right here.
9 years ago | by Dave Jaquin 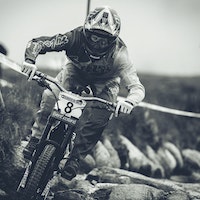 Brosnan and Carpenter go fastest, Laurence tells the story in pictures.
9 years ago | by James McKnight 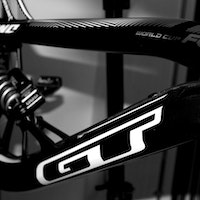 Dan and Martin have been out in Finale Ligure doing some warp factor training, but by the looks of it Dan needs to tighten his shoes up...and stay on!
9 years ago | by Dave Jaquin 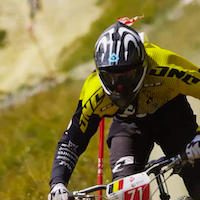 DirtTV gold from Val d'Isere, Round 6 of the Enduro World Series.
9 years ago | by Dave Jaquin 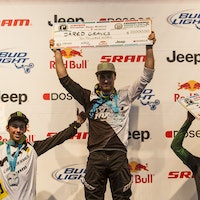 What a day, an amazing race delivered two amazing riders to the top of the podium.
10 years ago | by Ed 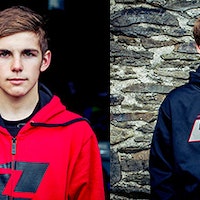 Young rippers Taylor Vernon and Martin Maes will be joining the Athertons and Marc Beaumont for 2013
We use cookies on our website to give you the most relevant experience by remembering your preferences and repeat visits. By clicking “Accept All”, you consent to the use of ALL the cookies. However, you may visit "Cookie Settings" to provide a controlled consent.
Cookie SettingsAccept All
Manage consent