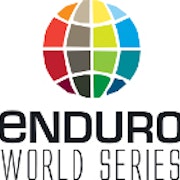 The Enduro des Nations sees countries from around the world, represented by teams of three riders, come together in an enduro battle. The first three editions of the race were held in France, but for the fourth edition of 2011, the race moved to the Italian resort of Sauze d’Oulx, where the French team of Jerome Clementz, Greg Doucende and Theo Galy were victorious.

In 2012, the format changed – staged in both France and Italy over consecutive weekends, teams wishing to contest the title of winning nation had to enter both races, after which the results were totalled and the winning team announced. Among the teams that took part were Britain, France, Belgium, Italy, Ireland, Slovenia, Finland and Portugal.

For 2013, the Enduro des Nations was also the sixth round of the newly-formed Enduro World Series (EWS), and took place in the picturesque ski village of Val d’Isere, France. The French team of Clementz, Fabien Barel and Remy Absalon again took the victory in the men’s category, and they were joined on the top spot of the podium by their female compatriots, Cecile Ravenel, Anne-Caroline Chausson and Pauline Dieffenthaler.

There was another change in 2014, when it was announced that the Enduro des Nations would be separated from the EWS. No definite date has been set as yet for the 2014 Enduro des Nations, but whenever it is next held, the French will be out to prove that they are still the best enduro racers on the planet. A new wave of Stage Enduro/DH events are spreading across Europe and North America. Dirt takes a look at the people, the places and the events...
9 years ago | by Dave Jaquin 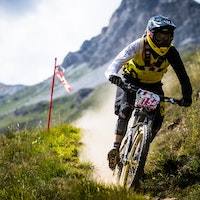 The French riders shine on home soil for the penultimate Enduro World Series race.
9 years ago | by Dave Jaquin 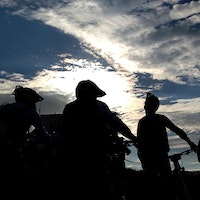 From a dry dusty start to thunder and lightning, day one of EWS Round 6 had it all.
9 years ago | by Dave Jaquin 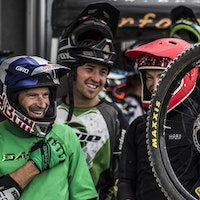 The Enduro World Series lands in Val d'Isere. Round 6 and the Enduro of Nations will be going down this weekend.
11 years ago | by Ed 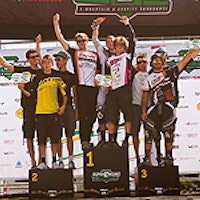 In case you haven’t already heard by now, three British riders won the first round of the 2012 Enduro des Nations last weekend in Sauze d’Oulx, Italy. James McKnight explains...
13 years ago | by billy 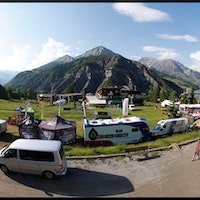 Rowan Sorrell has just been out in France racing the mountainbike equivalent of the MX Des Nations, the similarly titled Enduro Des Nations. Here’s Rowan’s view on this tough event. The...
We use cookies on our website to give you the most relevant experience by remembering your preferences and repeat visits. By clicking “Accept All”, you consent to the use of ALL the cookies. However, you may visit "Cookie Settings" to provide a controlled consent.
Cookie SettingsAccept All
Manage consent