Hope Technology is one the world’s leading brands of bicycle components, offering an extensive range of hubs, brakes, controls, lights, wheels, drivetrain parts, accessories such as seat clamps and quick release levers, and clothing. The majority of the 1,881 components in the Hope range are made at the company’s factory in Barnoldswick, Lancashire.

Hope was founded in 1989 by Ian Weatherill and Simon Sharp as a subcontract machining business making tools and fixtures for the many local aerospace companies. It entered the emerging mountain bike market with disc brakes and a front hub, and in 2000 the decision was made to stop all subcontract work and concentrate purely on bicycle products.

Hope now employs almost 100 people, several of whom have been with the company since the beginning and 90 per cent of whom live within two miles of the factory. The workforce keep 55 CNC machines running 24 hours a day, and also anodise the individual components and hand assemble the finished parts. 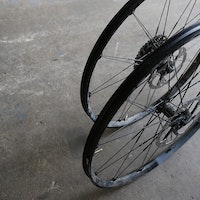 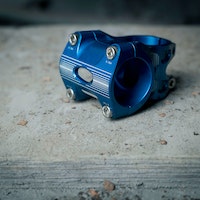 Short, stiff, chunky and well finished, this UK produced stem is a class act for your cockpit.
6 years ago | by Smurf 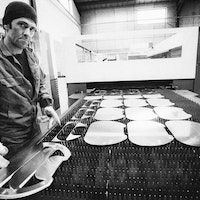 Little Britain: Brexit, What will it mean for the Cycle Industry? 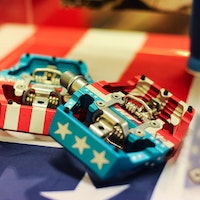 Core Bike Show 2016 report on all the latest mountainbikes, clothing and components.
7 years ago | by Dirt HQ Want to know what 'real' racing is all about? Watch this.
7 years ago | by Sean White 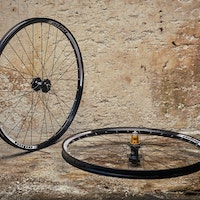