Giro is best known for its bike helmets, but also offers a range of gloves, shoes, clothing and accessories. Founded in 1985 by Jim Gentes, it is headquartered in Santa Cruz, California, and is now part of Easton-Bell Sports, also home to other sports equipment brands such as Bell Helmets, Blackburn, Easton Cycling and Riddell.

For 2014, Giro introduced 11 new helmet models, including the Cipher, a full-face helmet designed for the demands of freeride and enduro mountain biking. The Cipher has Vinyl Nitrile impact management technology, channeled brow ventilation, built-in speaker pockets and cord management for compatibility with audio headphones, and a low-profile integrated mount for use with video camera systems.

Giro’s range of shoes is also growing in popularity, worn by riders such as Aaron Gwin, Aaron Bradford, Adam Craig, Alexis Vuillermoz, Jared Graves and Kelly McGarry. In 2013 it announced a limited run of a special mountain bike version of its popular Empire lace-up road shoes – coming in a special camouflage colourway, the Empire MTB has reinforced toe and heel areas to handle off-road use. 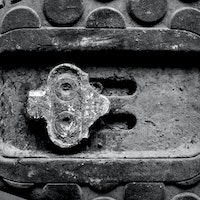 Our shoe pick for clipping in
5 years ago | by Smurf 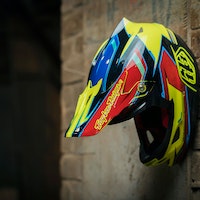 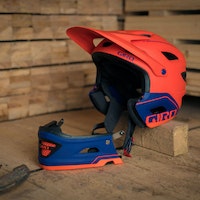 Want to pack one helmet in your bikepark or road trip kitbag? The Giro Switchblade is definitely worth checking out.
6 years ago | by Sean White 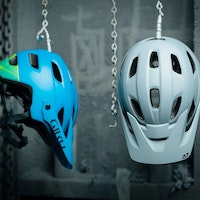 At just shy of £100 the Giro Chronicle MIPS packs all the features you need into a helmet with a superb fit.
6 years ago | by Sean White 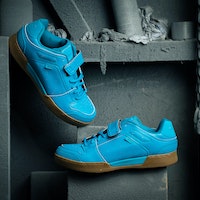 The Giro Chamber shoes remain as our favourite for clipless pedal use - tough and comfortable footwear.
6 years ago | by Sean White 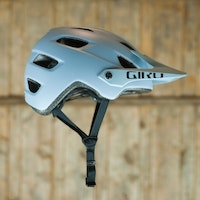 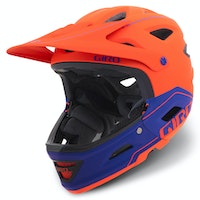 A proven glove designs that dish out great comfort, control and durability
7 years ago | by Sean White 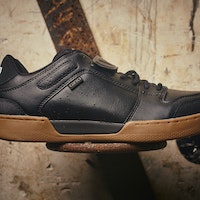 The Giro Chamber is a SPD shoe of the very highest quality. Our top choice clip shoe for 2016