Joe Barnes grew up in the mountain biking stronghold of Fort William, Scotland, and developed his skills with his sister Hannah, who has also gone on to become a top pro rider, excelling at cross-country, enduro, downhill and off-road triathlon. Joe first made a name for himself on the downhill circuit, but soon moved to the rapidly growing enduro racing scene.

Riding for the new Koblenz-based Canyon Factory Enduro Team, he was quickly picking up some impressive results, including victories at the 2012 Irish Gravity Enduro and the 2013 Innerduro competition in Innerleithen, Scotland, as well as a second-placed finish in the opening leg of the 2013 Specialized-SRAM Enduro series in Treuchtlingen, Germany.

In the inaugural Enduro World Series in 2013, he started well, finishing ninth in the first race of the series in Punta Ala. He went to pick up a series of consistent top 20 results in the competition, including 18th at Val d’Allos, ninth at Winter Park, and tenth at Crankworx Whistler in Canada, before finishing in an impressive tenth place overall.

Expect more solid enduro runs from Joe in 2014, as well as more must-watch videos from the Dudes of Hazzard, the mountain biking collective made up of Joe and fellow Fort William locals and Enduro World Series competitors Fergus Lamb, Liam Moynihan and James Shirley. 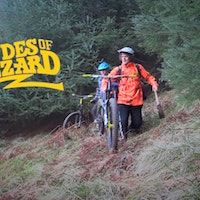 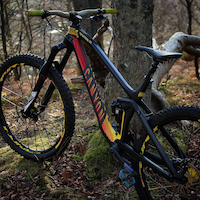 Dudes of Hazzard themed hooner
6 years ago | by Smurf 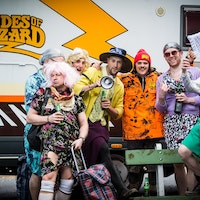 Barnes gets quizzed
6 years ago | by Smurf 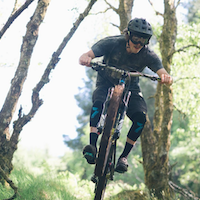 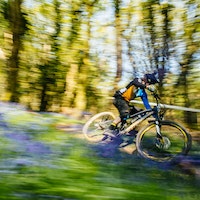 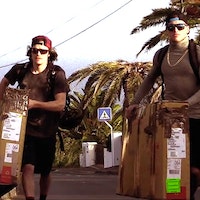 The Dudes of Hazzard do Madeira

From one sunny Isle to another.
6 years ago | by Dirt HQ 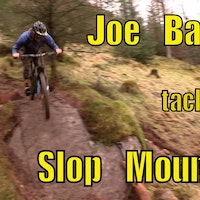 Joe sets about taking on the infamous and treacherous Slop Mountain.
6 years ago | by Dirt HQ 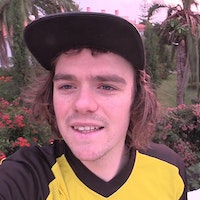 Dudes of Hazzard Madeira Madness: Joe and Lachlan in Madeira -...

Always take the weather with you.