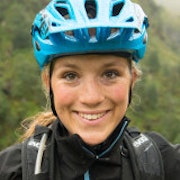 Born in the mountain bike stronghold of Fort William, Hannah Barnes only began mountain biking at the age of 18, encouraged by her brother Joe, who has also gone on to become a top professional off-road cyclist. Just four years later, Hannah was competing in the world’s top ten-hour endurance races, as well as cross-country, enduro, downhill and off-road triathlon.

Her first taste of success came in 2009 at the Big Ben Nevis Triathlon – at a race regarded by most onlookers as Britain’s toughest off-road triathlon, she finished seventh overall. In 2011, she finished fifth at the same event, and in 2012, she won the Vibram Natural Games Enduro in Millau, France, and the No Fuss Events iXS Macavalanche in Glencoe, Scotland.

In 2013, riding for Orange and the Cut Media team, she competed in everything from the big mountain Megavalanche right through to rounds of the Enduro World Series and UK-based competitions and events. Among the highlights of her year was a victory at the Trans-Savoie, as well as a starring role in NorthWest, a film documenting an epic adventure up the west coast of Scotland.

In early 2014, it was announced that she had joined Yeti Cycles as a team rider for the upcoming season. Her itinerary for the new year included the Enduro World Series, the Trans-Savoie, the 24 hour Solo World Champs in Fort William, two Bluegrass Enduros, the Tour de Ben Nevis, and a couple of Adventure Races. 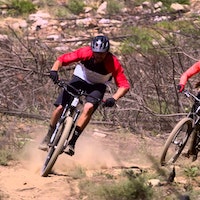 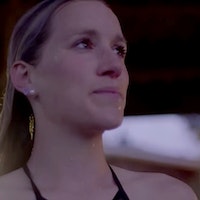 Hannah Barnes hitting up the trails out in New Zealand.
8 years ago | by James McKnight 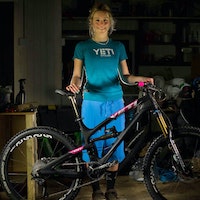 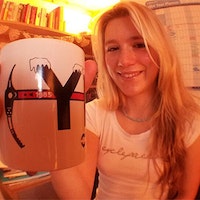 Well unless she picked up the wrong mug for her Happy New Year tweet we're guessing she has now signed for Yeti.
8 years ago | by Ed 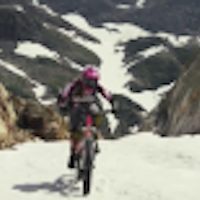 You've got to love Hannah Barnes' approach to riding and racing, in this edit she takes on the 2013 Megavalanche...
8 years ago | by Ben 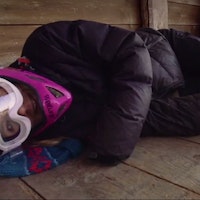 Bluegrass followed Hannah Barnes around at the Mega, here's the teaser video.
8 years ago | by billy 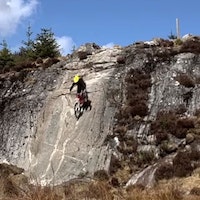 Stunning scenery, flowing trails, Scottish sunshine and Hannah Barnes. This edit has them all!
8 years ago | by Nick Hamilton 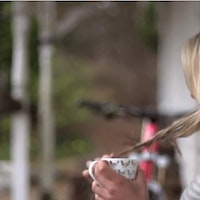 At Home with Hannah Barnes: Tea, Tousling and Trails.

Beautiful lass, scenery and trails: This is not your average Dudes of Hazzard edit. Liam Murphy has put together a very chilled edit of Hannah Barnes hanging out at home and...
8 years ago | by Dirt HQ What is your dream holiday? | The Question

Every issue we pose a topical question and get various people to answer it. This time it is... What is your dream holiday?