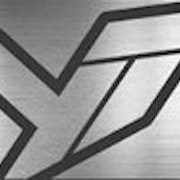 YT Industries is a direct-sales montain bike brand based in Forcheim, Germany, run by Markus Flossmann. It was founded in 2007 with the aim of supporting young riders and beginners in mountain biking with competitive, low-priced, entry-level bikes, but has since expanded to offer high-end pro bikes as well. All YT Industries bikes are developed in-house before being put together in the Far East.

There are also a number of versions of the company’s enduro model, the all-new for 2014 Wicked (known in some markets as the Capra), including the 650B with aggressive geometry, lightweight carbon frame, 160/158mm of travel, and Rock Shox Pike RCT3 and Rock Shox Monarch RT3 air-dampers. There is also a series of gravity bikes, ranging from the unashamedly freeride-focused Noton 2.0 to the Tues 2.0, named as Downhill Bike Of The Year in 2013 by DIRT, and ridden by Lacondeguy at Red Bull Rampage 2012. 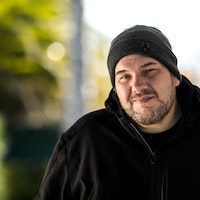 “We wanted to get more downhill DNA into the bikes“ - Stefan... 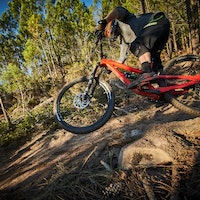 A duo primed for destruction
5 years ago | by Smurf 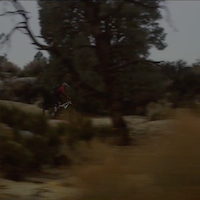 They call it the goat
5 years ago | by Smurf The plot thickens
5 years ago | by Smurf 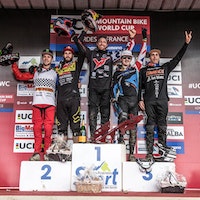 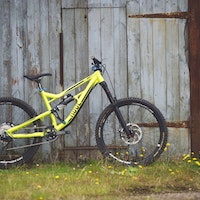 Gwin and YT rise to prominence
6 years ago | by sjones 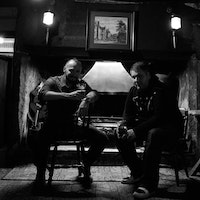 Making It - The Arrival of YT

How YT Industries and Aaron Gwin Changed the Game. Part Two.
6 years ago | by Sean White 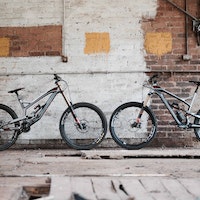