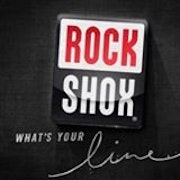 American bike suspension company RockShox was founded by Paul Turner and Steve Simons in North Carolina in 1989. It moved to California in 1992, and then to Colorado in 2000, but, since 2002, production has been in Taichung, Taiwan, with only a small test facility remaining in Colorado Springs. It is now part of SRAM.

Over the years, RockShox has led the way in the development of mountain bike suspension – soon after the birth of the company, it released its first suspension fork, the RS-1, and company test rider Greg Herbold became the first world champion in downhill. However, RockShox experienced financial problems in the 1990s as competitors, such as Marzocchi and RST sprang up, and it wasn’t until joining up with SRAM that the company’s future was secured.

Current forks in the RockShox range include the dual air SID and the coil Boxxer, both in production since 1998. In 2011, the latest model, the budget-priced Sektor, was introduced, with Motion Control damping and the new Dual Position Coil. There are also five types of rear shocks – the Monarch, Monarch Plus, Vivid, Vivid Air, and Kage. 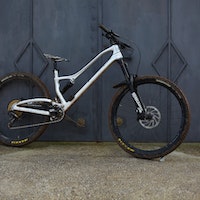 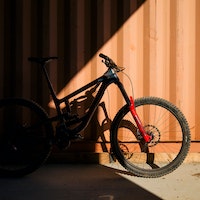 Ready to charge
4 years ago | by Sean White 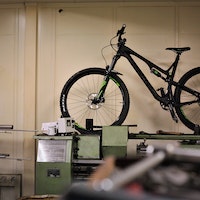 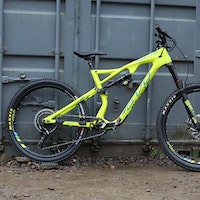 A new benchmark in the lightweight, long travel, 27.5" wheel category?
4 years ago | by Sean White 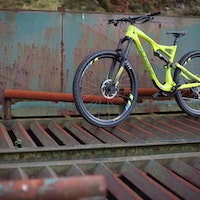 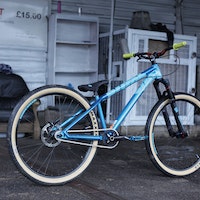 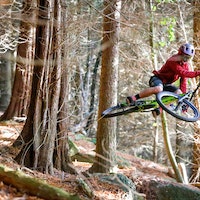 We loved the e-mtb version of this bike - so does the non-assisted model impress us?
4 years ago | by Sean White 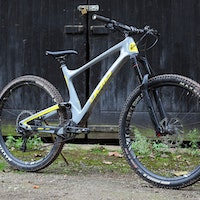 Sleek lines and a hidden shock from the Swiss
We use cookies on our website to give you the most relevant experience by remembering your preferences and repeat visits. By clicking “Accept All”, you consent to the use of ALL the cookies. However, you may visit "Cookie Settings" to provide a controlled consent.
Cookie SettingsAccept All
Manage consent