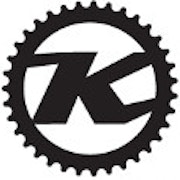 Kona was founded in 1988 by Dan Gerhard and Jacob Heilbron, with offices opening in Blaine, Washington and Vancouver, BC. It was originally known as ‘Cascade’ but soon became ‘Kona’, and quickly established a reputation as an innovative manufacturer of mountain bikes and components including forks, pedals and saddles.

The company’s first aluminum models, the AA and Kula, were introduced in 1993, and they were followed a year later by Sex One and Sex Too, the first Kona dual-suspension bicycles. The first production freeride bike, the 5-inch front and rear wheel travel Stinky Dee-Lux, was introduced in 1998. Innovations since then have include ‘Magic Link’, a patented auxiliary shock dual suspension system introduced in 2008 on the 6+1-inch travel CoilAir.

The current range of Kona mountain bikes features models designed for gravity, trail, race light, cyclocross and crosstrail use, plus the Process enduro model and the Wo! fatbike. The seriously-fun-to-ride Entourage downhill/freeride bike was released to considerable acclaim in 2012, and is the bike of choice of Kona Team superstar Graham Agassiz.

Over the years, many of the world’s leading mountain bikers have ridden Kona bikes, including Fabien Barel, Tracy Moseley, Cindy Devine, Steve Peat, Dave Wiens and Greg Minnaar. As well as Agassiz, the current factory team features riders such as Andrew Crimmins, Antoine Bizet and Connor Fearon, competing in a range of downhill, XC and freeride events around the world. 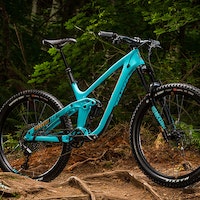 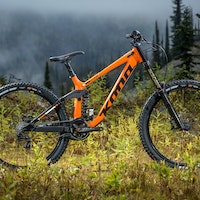 The Kona Process 111 may be short on travel but it's not short on fun - this 29er trail bike is a real ripper.
5 years ago | by Dirt HQ 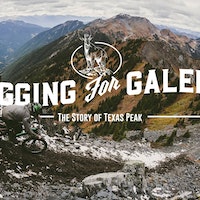 Digging For Galena - The Story of Texas Peak

Graham Agassiz takes you on a journey.
6 years ago | by Smurf 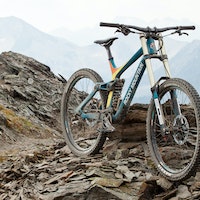 Unfortunately, if 26 ain’t dead then it’s certainly looking up a one-way ticket to Switzerland. There are now only a handful of new bikes still running the nearly obsolete standard...
7 years ago | by sjones 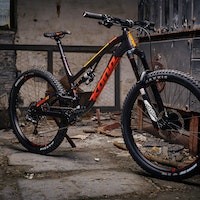 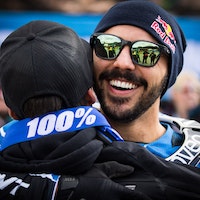 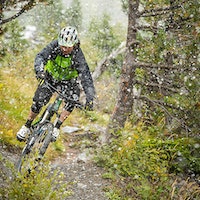 And yeah... that is real snow.