Finale Ligure was the setting for the last round of the Superenduro series last weekend with nearly three hundred riders converging on the Italian Riviera to do battle. The format was simple enough, five downhill sections ranging from ten minutes to three minutes had to be done against the clock. Getting to the start of these ‘special stages’ was done under the riders own power and you only had to get there in an alloted time. Not a race to the top by any means. 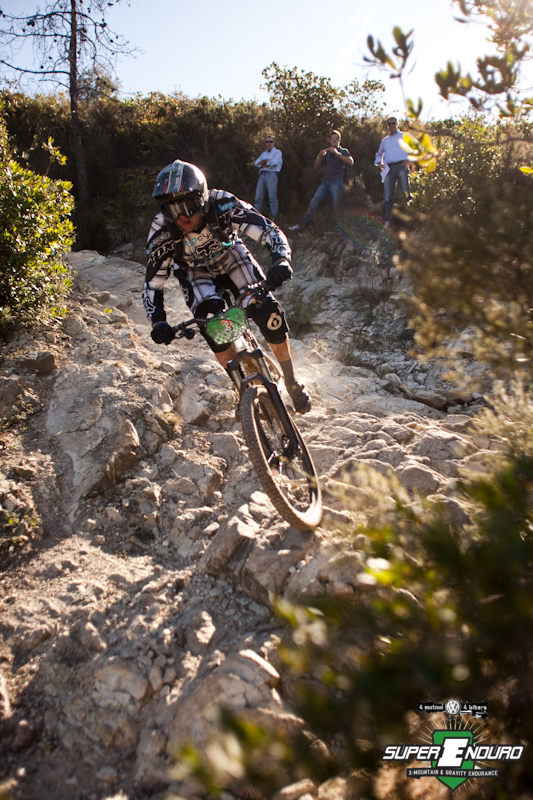 The tracks were immense, tortuous rock sections through ancient olive groves, high speed cuts through pine forest and maquis, technical switchbacks in old villages. It had heat, pressure and character.
From the gasps of ex World Cup star Karim Amour scarily descending straightline through a big pike of trouble (and who won the race) to a guy I saw at the bottom of stage 3 who’d had enough and strolled into a bar and ordered in a Moet and rolled one. 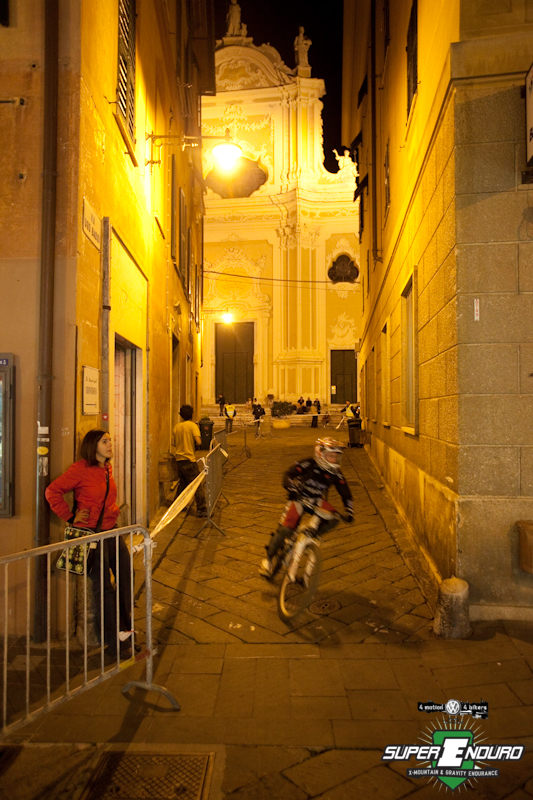 But that was many hours after the minute Prologue held the night before around the small backstreets of this beautiful town next to the Mediterranean. It was an amazing event, fantastically hosted, professionally supported and ridden by mountainbikers. At times it was scary but always socialble. Dirt took a strong squad from Monmouth to compete…..all will be revealed in Dirt’s Alternative race issue coming out in the New Year.
Steve Jones

Get yourself to this corner of Switzerland already

Why You Need To Ride Bike Kingdom Lenzerheide

Get yourself to this corner of Switzerland already

Why You Need To Ride Bike Kingdom Lenzerheide

Watch: New Scott downhill bike in action
We use cookies on our website to give you the most relevant experience by remembering your preferences and repeat visits. By clicking “Accept All”, you consent to the use of ALL the cookies. However, you may visit "Cookie Settings" to provide a controlled consent.
Cookie SettingsAccept All
Manage consent