The annual Sea Otter Classic is thought to be the world’s largest cycling festival, and is undoubtedly the biggest, baddest, raddest multi-discipline cycling event in North America. Held at the Laguna Seca Recreation Area in Monterey, California, it has come to signal the end of winter and the beginning of the season for all cyclists, whether recreational or competitive.

350 athletes took part in the first edition of 1991, when the event was known as the Laguna Seca Challenge, and over the years the festival has grown to such an extent that over 10,000 athletes, including national, world and Olympic champions, plus 65,000 fans are expected at the 24th edition in April 2014. For the first time, there will also be the Sea Otter Sender, a best trick contest with separate classes for amateurs and pros in both BMX and mountain bike categories. 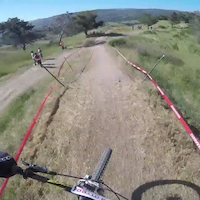 Reckon you could ride it on a BMX?
9 years ago | by Ed 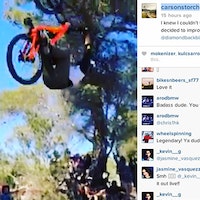 What do you do when you know you're not in with a chance of winning the DH at Sea Otter? You pull a massive backflip that's what!
10 years ago | by Nick Hamilton This is Peaty - Episode Two.

The TT, Sn’Otter, Dicking about and Dual Slalom… the perfect elements for This is Peaty, Episode 2! With a 2nd place in the Dual at Sea Otter, it sure looks like...
10 years ago | by Ben 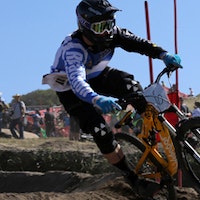 #Onthehunt joins the CRC Nukeproof team on their pre-season travels.
10 years ago | by Nick Hamilton 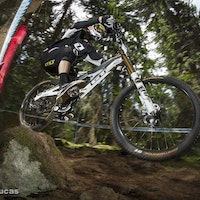 Continuing on from part 1 of the World Cup preview, questions 3 and 4.   3: Have you made any significant changes to your training, coaching or equipment setup for the 2013...
10 years ago | by billy 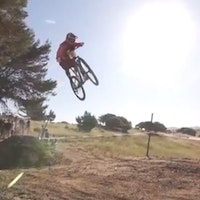 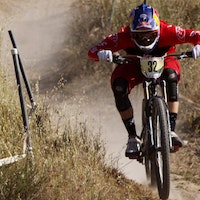 Mick Hannah, Holly Feniak and Fabien Cousinie hit up the berms and rollers of Sea Otter
10 years ago | by billy 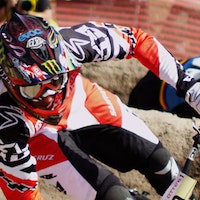 All the epic highlights from a super fast Sea Otter Dual Slalom!
10 years ago | by billy 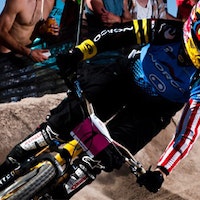 Aaron Gwin opts for the big wheeler and wins the Sea Otter DH, while Jill Kintner goes 650b for gold.
We use cookies on our website to give you the most relevant experience by remembering your preferences and repeat visits. By clicking “Accept All”, you consent to the use of ALL the cookies. However, you may visit "Cookie Settings" to provide a controlled consent.
Cookie SettingsAccept All
Manage consent