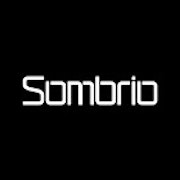 Three different types of shoes were also released for the first time in 2013 – the low-top Float, and two mid-top models, the Loam and the Shazam. The top-of-the-line Shazam has an upper built out of a durable combination of waxed canvas and suede, and a gusseted and reinforced self-centering tongue, all coming in a garish ‘electrocuted lemon’ colour scheme.

Apart from Sombrio main man Watson himself, who became famous for jumping the Tour de France peloton on his bike, other leading mountain bikers to use Sombrio clothing include freeride legend and Monster Park, Crankworx Whistler and Adidas Slopestyle champion Darren Berrecloth. Also on the team are riders such as Lindsay Voreis, Anka Martin, Jill Kintner and Bryn Atkinson.

After a period of financial uncertainty, it was announced in January 2014 that Sugoi Performance Apparel, a brand of Dorel Industries and a leading manufacturer and distributor of cycling, run and triathlon apparel and outdoor gear, had acquired Sombrio for an undisclosed purchase price. Dorel’s roster of mountain bike brands already included Cannondale, Schwinn, GT, Mongoose, Caloi and IronHorse. 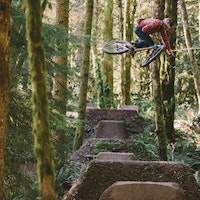 Spring/summer kit from Sombrio
5 years ago | by Sean White 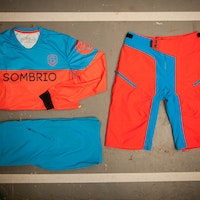 The rebirth of Sombrio clothing

Northshore proven riding kit - but does it still cut it?
6 years ago | by Dirt HQ 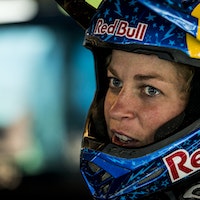 DirtTV goes behind the scenes with one of women’s cycling ultimate riders… Jill Kintner.
7 years ago | by Dirt HQ 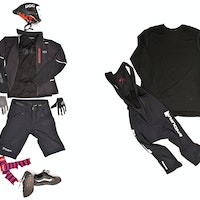 Stormy weather gear - you know the score...layers... build them up and you're sorted...
7 years ago | by Dave Jaquin 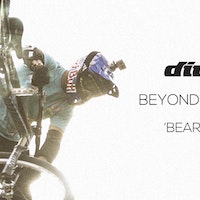 World Cup fever is over for a couple of weeks now, and we've had the Fantasy League points in and verified.
8 years ago | by Ben 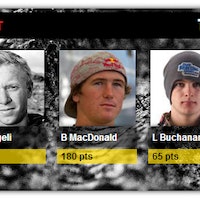 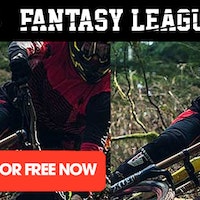 Better late than never! The 2013 World Cup season is about to start and the 2013 Dirt Downhill Fantasy League powered by Sombrio is LIVE!