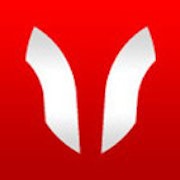 Devinci is a Canadian cycling brand, based in Chicoutimi, Quebec. It was founded in 1987 (as Da Vinci) by two local engineering students, but its popularity only took off after road biking entrepreneur Felix Gauthier became involved in 1990. By 1993, distribution had expanded, and Gauthier took sole ownership of the business.

The brand soon went global, launching an array of mountain bikes as well as its original road bikes. Today, every process from design and fabrication to machining, heat-treating, fatigue-testing and final assembly still take place in-house.

Among its current full-suspension range are the enduro Dixon and downhill Wilson models, plus the Troy and Atlas trail bikes, all featuring Dave Weagle’s patented Split Pivot technology. The Wilson comes in three versions – the Carbon SL, Carbon RC and aluminium XP – and was the bike used by Devinci Global Racing team leader Steve Smith as he rode to glory in the 2013 World Cup series.

Devinci Global Racing was launched in 2010 to drive in-house technological advancement of the Wilson. Apart from Smith, the 2014 team features 2009 European Champion Nick Beer and one of 2013’s top-ranked junior riders Dean Lucas. There is also a development team, Gypsy Racing, made up of Mark Wallace, Gianluca Vernassa, McKay Vezina and Bryn Dickerson, which will target IXS Cups, European World Cups, and other select events. 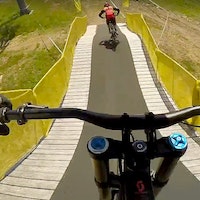 Rough and tough out in Canada.
6 years ago | by Smurf 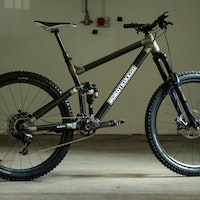 Which material should you choose for your mountain bike frame? Carbon vs...

One of the biggest choices you'll have to make.
6 years ago | by Dirt HQ 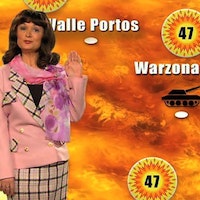 An emotional day
6 years ago | by sjones 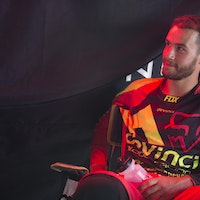 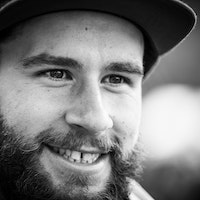 Fierce, determined, focused, fast and… funny.
6 years ago | by sjones 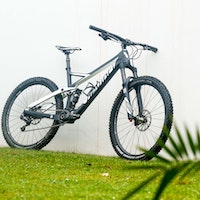 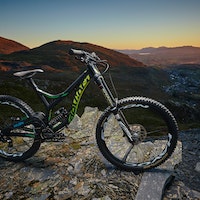 They call it the Commando. The 2016 Devinci Wilson downhill mountainbike
7 years ago | by Dirt HQ 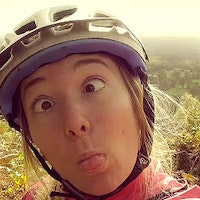 Ripping it up as autumn moves towards winter...
We use cookies on our website to give you the most relevant experience by remembering your preferences and repeat visits. By clicking “Accept All”, you consent to the use of ALL the cookies. However, you may visit "Cookie Settings" to provide a controlled consent.
Cookie SettingsAccept All
Manage consent