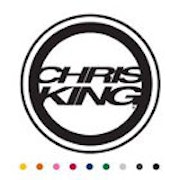 The company takes pride in its sustainable manufacturing processes which include recovering almost 100 per cent of waste oil from the metal shavings turned off the bar as a component piece is formed on a machine – the oil is then filtered, clarified and sent back to the company’s machines to make more parts. Metal stock is sourced from high-quality US and Canadian mills, and all manufacturing and assembly is done in the United States.

Among the Chris King range are two special edition component series in support of two organisations whose work improves the lives of people around the world – the pink ‘Pretty and Strong’ series benefits breast cancer research, while a green, gold, red and black series raises money for Hans Rey’s Wheels4Life charity.

In 1978, Chris King also established a framebuilding department called Cielo and, after a break of 28 years, he returned to building frames in 2008. The company now offers a range of six handbuilt models, including a hardtail mountain bike with the visual appeal of a classic tig-welded steel frame blended with contemporary design features. 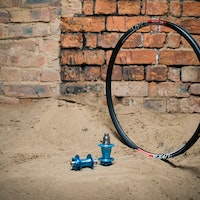 Unbeatable quality hubs from Chris King with a tough and proven rim make an awesome wheelset.
6 years ago | by Sean White 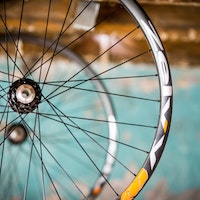 High performance, handbuilt hoops at a bargain price.
7 years ago | by Smurf 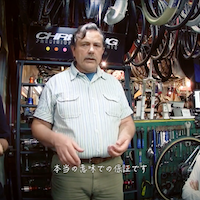 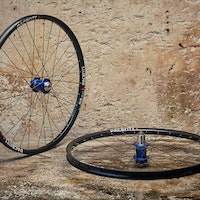 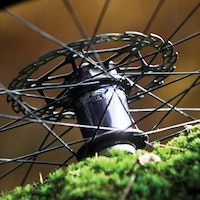 Steve Jones talks through his Chris King hubs...
9 years ago | by Ed Whether your drivetrain is worn and needs replacing, or you simply want to upgrade, here's our pick of the very best drivetrain components...
9 years ago | by Ed 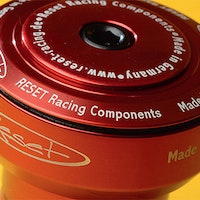 If you are looking for a headset that'll last you for years then this Reset one proves that Chris King certainly isn't the only option.
9 years ago | by James McKnight 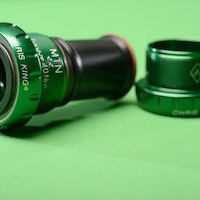 Do yourself a favour and save some pennies for one of these Chris King BBs.
9 years ago | by Ed 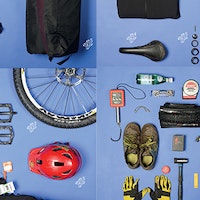 Dirt’s office creatures open the 2014 100 by introducing their most haggard and dependable old favourites...
10 years ago | by billy 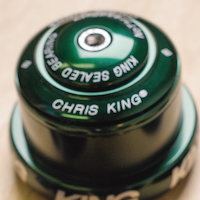 How could a product as lovingly crafted and instrumental in the history of the mountain bike ever lose its place in the Dirt 100?
We use cookies on our website to give you the most relevant experience by remembering your preferences and repeat visits. By clicking “Accept All”, you consent to the use of ALL the cookies. However, you may visit "Cookie Settings" to provide a controlled consent.
Cookie SettingsAccept All
Manage consent