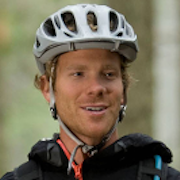 Canadian freestyle rider Matt Hunter grew up in Kamloops, British Columbia, the small town which also brought us mountain bikers of the calibre of Richie Schley, Brett Tippie, Wade Simmons and Dustin Adams. Together with Schley, Simmons and other freeride stars such as Joe Schwartz, he continues to run bike camp for intermediate riders in the local area.

At the age of 12, Matt began riding cross country on the singletrack which zigzagged through the hills behind his family’s home, but by 15 he was building big jumps and downhill had taken over. His professional career began in 2003, when he won the Ultimate Freeride Challenge online video contest – the victory attracted attention from Specialized, the company he is still riding for today.

Unlike many of this contemporaries, Matt chose not to go down the competition route, instead focussing his attention on shooting photos and filming sections for movies such as Follow Me, Seasons, Strength in Numbers and From the Inside Out, many of which were made with Anthill Films’ Darcy Wittenburg.

As well as Specialized, Matt is currently sponsored by Shimano, Adidas Eyewear, Clif Bar, Chromag, MRP, iXS, Fox Racing Shox, Dakine and Contour. Most recently, he took part in a gruelling, 12-day expedition over some of the roughest roads in Afghanistan, spending up to 12 hours a day riding over all types of terrain, from mountains and deserts to high-altitude snow fields. 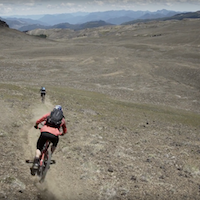 Another one for the bucket list
5 years ago | by Smurf 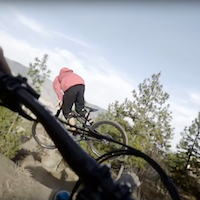 Living the dream
5 years ago | by Smurf 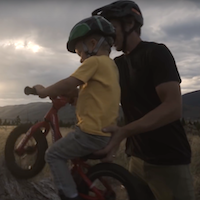 Matt Hunter is one rad dad

Parenting goals
5 years ago | by Smurf Awe-inspiring adventure
6 years ago | by Smurf 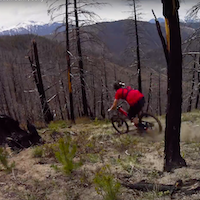 They must know, right?
6 years ago | by Dirt HQ 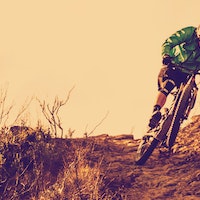 Your friends electric.
6 years ago | by Dirt HQ 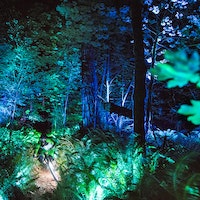 Inside Darklight with Matt Hunter and Matty Miles

A great look at how the film was made.
6 years ago | by Dirt HQ 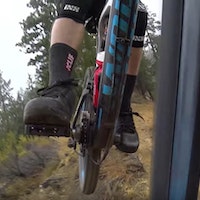 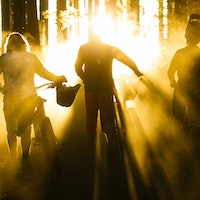 Probably the best thing you will see today...
6 years ago | by Dirt HQ 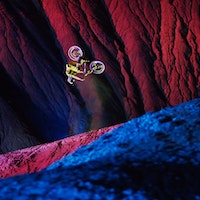 This is a 'must watch'.
We use cookies on our website to give you the most relevant experience by remembering your preferences and repeat visits. By clicking “Accept All”, you consent to the use of ALL the cookies. However, you may visit "Cookie Settings" to provide a controlled consent.
Cookie SettingsAccept All
Manage consent