After leaving school in 2009, Laurence Crossman-Emms spent time in British Columbia, Canada, working as house photographer at Kelowna’s Big White Ski Resort and as a photographer and graphics designer for The Lost Duck, Whistler’s events publication.

Now based back in the UK in the north Wales town of Ruthin, he has become one of mountain biking’s leading freelance photographers, supplying photo and film coverage of many of the world’s major mountain biking competitions, including much of the British downhill racing series. His work has appeared in magazines such as Mountain Biking UK, Dirt, Velo Vert, Outdoor Enthusiast and Mountain Bike Rider.

He provided extensive coverage of the 2013 Crankworx MTB Festival in Whistler for a number of publications and websites, including images from the slopestyle contest which successfully got across some of the excitement and madness that makes up one of the largest mountain bike festivals in the world. In 2013, he also covered the slopestyle competition at Crankworx Les 2 Alpes, and the Fort William stage of the Downhill World Cup for Dirt magazine.

Laurence is only 23, but has already won a number of awards for his work, including first prize at the British Downhill Series Photography Contest, the Zoom Award at the Zoom Welsh Film Festival, and top prize in the photography category at the tenth annual Okanagan Spring and Big White Photography and Film Contest. 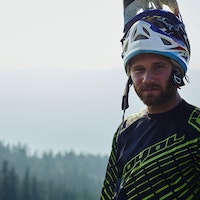 Up In The Park: Sterling Christenson

Whistler resident Sterling Christenson is living the life.
8 years ago | by Dirt HQ 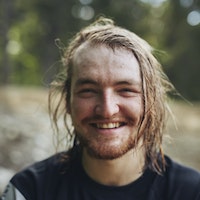 Up in the Park: Ollie Jones

We kick off a new series called 'Up in the Park' featuring Ollie Jones in Whistler.
8 years ago | by Dirt HQ 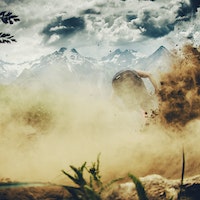 It's track walk time so here's Laurence Crossman-Emms and his first wave of photos from the 2014 Meribel World Cup...
9 years ago | by Ed 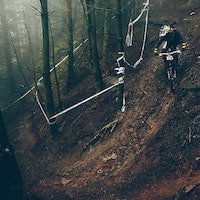 Laurence Crossman-Emms captured what went on at the ultra-steep Llangollen track, and fills us in on the story...
9 years ago | by Ed 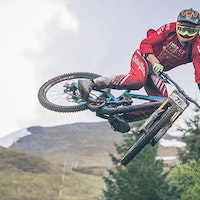 Laurence Crossman-Emms brings us all the action from the 2nd round of the British Downhill Series in Fort William.
9 years ago | by Ben Laurence Crossman-Emms has just sent his photos from the other side of the world, direct to your computers at home.
9 years ago | by Lauren Jenkins Laurence Crossman-Emms brings us the biggest and best from finals in Pietermaritzburg..
9 years ago | by Ed 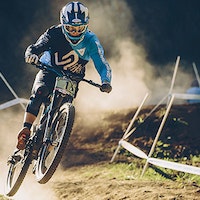 Laurence Crossman-Emms and his trusty camera bring us up to date with what happened in the spectacular qualifying in PMB...
9 years ago | by Ed 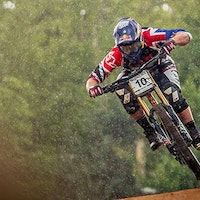 Laurence Crossman-Emms captures what turned out to be a classic race on the equally classic MSA track...