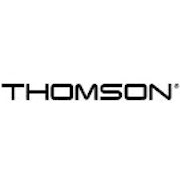 By 1994, Thomson had entered into the bike market, and its patented bike products, including seatposts, seatpost collars, stems, handlebars and small parts such as seatpost clampsets, bolts and handlebar clamps, are currently available in 30 countries around the world.

In early 2014, an experimental range of Thomson ’Elite’ bikes was put into production for the first time – all models will be handmade from titanium, limited edition, feature the latest Thomson components, and will be completed with products from mainly US brands such as Industry Nine and Cane Creek. They will even be etched with the owner’s name.

Also in the range will be a 29er frame, single speed compatible but also offered with a Rohloff internally geared hub, and, for 2015, a gravel road bike with Thomson Pave seatpost. 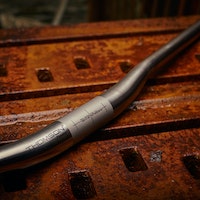 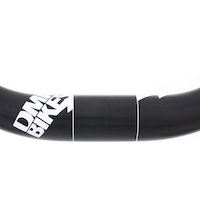 The Best Aluminium Downhill Bars of 2014 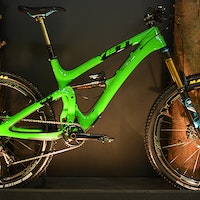 Roll up, roll up, here's another bumper helping of shiny new kit from Eurobike 2014...
8 years ago | by Dirt HQ 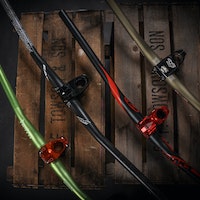 The bar and stem combo is the centrepiece of a bike’s adjustability, the biggest part of a bike’s control is in your hands.
8 years ago | by Dirt HQ 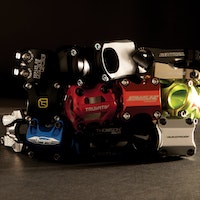 The Best of the 50mm Stems | Selecta

Over the years we’ve come to love the good old 50mm stem and any test bike that comes into the Dirt office immediately gets fitted with one...
8 years ago | by Ed 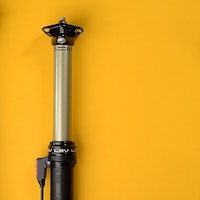 If you're in the market for a dropper post then you need look no further than these three beauties.
8 years ago | by James McKnight How could a product with Thomson written on it not be worthy of a place in the 100? The name is the definition of quality.
9 years ago | by Ed 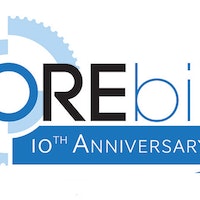 The final part of our Core Bike Show coverage is full of new kit from the likes of Hope, NS Bikes, Race Face, and Thomson...
9 years ago | by billy As far as products instrumental to the history of mountain biking go, Thomson’s legendary stems perhaps come above all else.
10 years ago | by Iain "Ace" Woodley 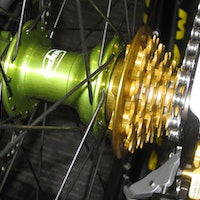 Daytripping to the industry only CORE show, 15hours nonstop, 350 miles and too much coffee.
We use cookies on our website to give you the most relevant experience by remembering your preferences and repeat visits. By clicking “Accept All”, you consent to the use of ALL the cookies. However, you may visit "Cookie Settings" to provide a controlled consent.
Cookie SettingsAccept All
Manage consent