Just about to head out the door when we spotted this bombshell news on the webber.

The German website http://www.mtb-news.de is carrying an interview with Raymond Dulieu from Freecaster with the news that they will run a Pro DH series in parallel to the UCI World Cup series!

Raymond Dulieu has states: “…in 2012 there will be a Pro DH type series, which is initiated by Freecaster and will include as before the World Cup supported by Nissan intended.”

More news when we get it! 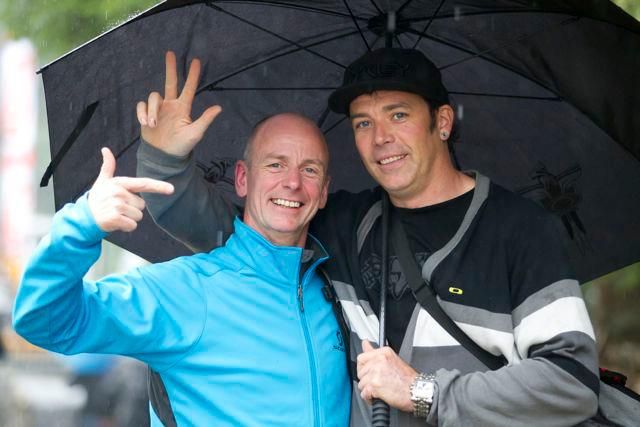 Pumpkins ahoy! More randomness from the World Wide Web which may or may not have anything to do with Halloween. May the Pumpkin be with you....

2011 4x World Champ and all round nice girl Anneke Beerten sent us some exclusive choccies! Anneke sent over two bars, we’ve scoffed one of them...

Team Maxxis-Rocky Mountain is no more

Team Maxxis-Rocky Mountain is no more

DH1 have released their downhill race calender for the 2012 season. Look at the dates! Ray Dulieu from Freecaster has just been on the dog and...